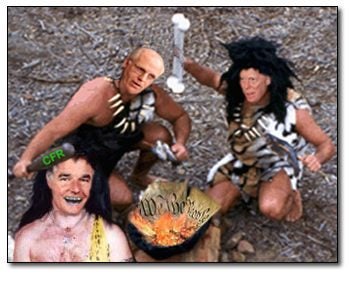 This bill was passed while much of America was sleeping and under the cover of darkness. This is when cowards come out of their caves and do their handiwork, when nobody is around to see them shred the First Amendment. If this was being reported as it should be – and if the media didn’t stand to gain so much power from this bill – people would be outraged.
The House decided, among other things, that you and I (and any groups that we belong to or contribute to) should no longer have the right to criticize or question congressional candidates in paid ads 30 days before a primary election or 60 days before a general election.
Of course, most people don’t start paying attention to elections until two weeks prior. It’s just people like us, the junkies, who pay attention to it all the time. So when most people are paying attention is when you can’t exercise your free speech rights. I get so fed up with people talking about the “big money” in politics. Why do the NRA, or NAACP, Sierra Club have no right to join together and speak? We spend more money on advertising diapers in this country than we do on campaigns!