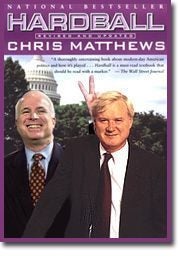 Borger then asked him about the ongoing Senate hearings into media conglomerates. Senator McCain says, “I’m worried about radio.” Translated, that means, “I’m worried about Rush.” When he says Clear Channel has too many stations, he’s talking about Rush. One of the divisions of Clear Channel, Premiere, is my syndication partner.
So McCain could have been saying, “You know, it’s really strange. We shut everybody else out, 30 to 60 days before the election and Limbaugh keeps talking. It’s not right! We’re going to fix it. If it’s my last dying breath we’re going to fix it!”
Senator McCain is on the prowl, folks – and it looks like he’s aiming right at us.