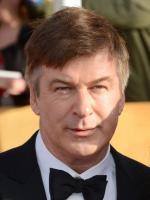 RUSH: I mentioned at the top of the program that I wondered if NBC would fire Alec Baldwin. Some of you might ask, ‘Why? Why would they fire Alec Baldwin?’ Well, if NBC fired Imus, then the head of NBC News should be fired, the star of the NBC alleged hit show (what is it, 30 Rock that he’s on?) should be fired, and Dingy Harry, ‘Benedict Arnold’ Harry Reid, should be fired or he should resign. We have Alec Baldwin. We have Harry Reid. We have Gonzales. We have Stay Tuned! It’s Open Line Friday. Who knows what’s going to happen during these next 2-1/2 hours where the Democrats demand somebody else quit.You remember the movie When Harry Met Sally? How about an adaptation? ‘When Harry Met Alec’ One attacks his family, the other attacks his country. Alec Baldwin, one of our leading Hollywood liberal Democrat ‘intellectuals,’ demonstrated what liberals are like when the camera is turned off. I want you to listen to this. Have you heard this? He called his 11-year-old daughter. He’s in a custody fight after a marital split with his wife Kim Basinger. He left this voice mail message for his 11-year-old daughter, ‘Ireland,’ about her father’s scheduled morning phone call to her.BALDWIN: I’m tired of playing this game with you. I’m leaving this message with you to tell you, you have insulted me for the last time. You have insulted me! You don’t have the brains or the decency as a human being. I don’t give a (bleep) that you’re 12-years-old or 11-years-old or that you’re a child or that your mother is a thoughtless pain in the (bleep) who doesn’t care about what you do as far as I’m concerned. You have humiliated me for the last time with this phone. This (bleep) you pull on me with this (bleep) phone situation, that you would never dream of doing to your mother, and you do it to me constantly, and over and over again! I am going to get on a plane, and I am going to come out there for the day, and I’m going to straighten your (bleep) out when I see you! Do you understand me? I’m going to reeeeeally make sure you get it! So I’m going to get on a plane. I’m going to turn around and I’m going to come home. So you better be ready Friday the 20th to meet with me. So I’m going to let you know just how I feel about what a rude little pig you really are. You are a rude, thoughtless little pig!RUSH: Alec Baldwin talking to his 11- or 12-year-old daughter. Now, the day of reckoning is today. So I’m wondering, well, NBC gets rid of Don Imus — and this is all over the news, by the way. This is the phone call that nobody heard until, some website, TMZ got it, and just like the Imus situation, nobody heard what Imus said when he said it because his audience was so small, and the people that did hear it didn’t care. It wasn’t until these websites like Media Matters, a Democrat-funded, tax-exempt group that is doing the bidding of Clinton, Inc. (they’re strictly a Democrat front group) put it out there, and you have another group here TMZ putting this out, a celebrity website, Harvey Levin’s bunch, and now the world knows about it. Well, what’s NBC going to do? You’ve got Harry Reid who attacks his country, you’ve got Alec Baldwin attacking his family. He’s one of our leading Hollywood liberal intellectuals! I’m going to tell you, we guys and gals in talk radio, folks, are getting sick and tired of the filth and the degradation and the lack of civility and abuse that happens on TV today, and is perpetrated by those who are on TV. The coarsening of the culture that is occurring because of these people on television, has got to stop. There has to be something done about it, because we on talk radio are getting fed up with it. Harry Reid, isn’t he the highest ranking liberal in government? He demonstrated what liberals really think about supporting the troops. They want defeat, they own it, and they’re not going to stop until they get it. You look at these guys, and you see who they really are, and they tell us what they really are — when they don’t think cameras or microphones are anywhere near them.BREAK TRANSCRIPT 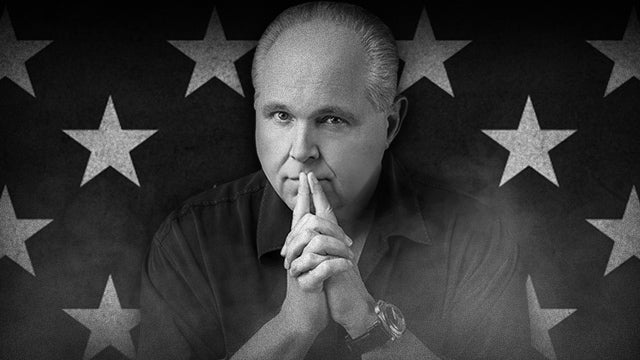 CALLER: Hey, I just wondered if the actor Baldwin had donated to Senator Barack Obama’s campaign a few weeks ago, and if he was going to return that because of the ‘verbal violence’ from Mr. Baldwin.

RUSH: Ooh, ooh, I love this. I love this. He’s talking about Alec Baldwin’s phone call to his 11-year-old daughter. If you haven’t heard this, this is Alec Baldwin. He’s going through a messy, messy divorce (I don’t know what the status of it is), and a custody battle with his wife or ex-wife, Kim Basinger.

CALLER: Wouldn’t all 11-year-olds be outraged and offended by that by now — 11-year-old daughters?

RUSH: — the radio, and what my point is, is that we guys and gals in talk radio, are getting sick and tired of all the filth and degradation, the verbal violence, the lack of civility and abuse that’s on TV today or perpetrated by people who are on TV. They keep focusing on us.

RUSH: But that having been said, I want to play this bite. Thanks for that, Curtis, because that’s a brilliant connector, the ‘verbal violence’ one. Here’s Alec Baldwin. This, I guess, was on April 11th. He left this voicemail message for his 11- or 12-year-old daughter Ireland. 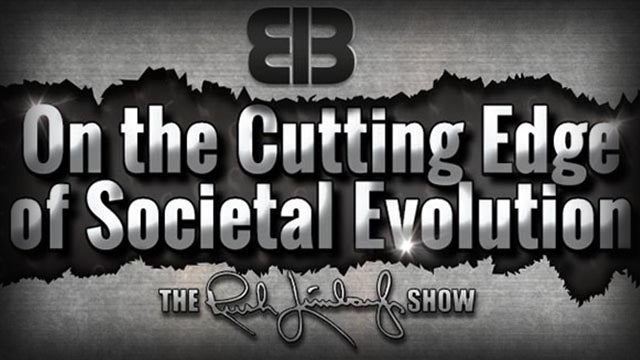 RUSH: All right, now, that is what it is. It is what it is, but one thing, though, I want to mention here — and I’m probably going to get in trouble because people are going to have a knee-jerk reaction to this. I can’t tell you the number of guys that I’ve known over the years (I don’t know any now) in this circumstance, who are going through vicious custody fights in their divorces, and their kids don’t live with them. The kids live with their mother, and the mother is literally poisoning the kids’ minds against the father. You’ve all heard about this. You know that it happens — and it works the other way around. The father can poison the mind against the mother. It’s vicious, vicious stuff. The kids end up being the recipient of it and they get confused and so forth. This is not to excuse Alec Baldwin. Whatever he’s trying to accomplish here, he failed. This is not going to bring his little girl around to him no matter what his wife is saying about him to her. This is not going to accomplish anything. But it is an indication of just what it must be like in this custody fight for him to lash out at the kid, or it could just be he’s a liberal and this is normal. We could be finding out who he is. That’s just an example of the verbal violence that Barack Obama was so upset about, and the caller raised a good question: Has Baldwin donated to Obama, and if so, should Obama return the donation? This would be easy enough to learn. These donations are public. I don’t know who Baldwin has sidled up to in the presidential race.