“The Obama strategy is to exacerbate the problem and then get together with the media and blame the Republicans for it.”

“I’ve maintained throughout my star-studded career that understanding what’s happening to you, to us, what’s happening in the world of politics is as simple as having the courage to understand and admit to yourselves daily what liberalism is and who liberals are.”

“We actually haven’t had anything from MSNBC on this program audio sound bite-wise for three or four days, and hasn’t it been refreshing, folks?”

“Only in media capitals could you scratch your head over the fact that the first lady gets booed.”

“Folks, budgets don’t get whacked in Washington. We actually need for some budgets to get whacked. That’s what doesn’t happen! There really never are genuine spending cuts. There are only reductions in the rate of growth or spending amounts that are less than projected, which then equals a cut from what was expected to be spent.”

“The reason nobody’s talking about spending cuts is because there aren’t any.”

“Obama’s on a faster pace than the leftist government of Spain. He’s been President less than three years, and look at the destruction. It took the government of Spain seven years, but the people of Spain said no mas, don’t want it anymore, voted en masse for conservatism.” 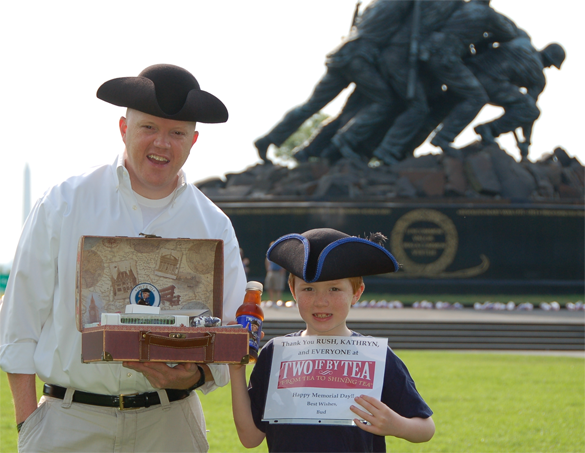 “Obama is a narcissist. If you want Obama to step aside, you have to flatter him. You have to tell him the office is beneath him.”

“Now, I’m telling you, when you have a bunch of people who study for three years and conclude that water does not solve dehydration, and then prevent water companies from advertising that water promotes a healthy hydrated lifestyle, I’m sorry. These are liberals. They’re insane, they’re stupid, they’re crazy, whatever else you want to say, but it is important and it matters to understand and accept the ideology that makes these people do and believe this kind of absolutely insane thing.”

“You put 12 partisan Democrats on this committee who have as their number one objective reelecting Barack Obama and I will guarantee you that there is no way that this problem’s gonna be solved.”

“The world would be such a better place if liberals — if their power — represented their genuine minority status in this country, because they’re truly a minority in this country.”

“I don’t know about you, but I don’t react well when my intelligence is insulted, when Obama treats me like I’m an absolute idiot. There are no new jobs in the American Jobs Act. There aren’t any tax cuts in it. And he wants taxes to go up.”

“I gotta tell you, Obama would love it if fewer people started paying attention to what he’s doing. It would make it easier to get all this destruction finished.”