RUSH: Folks, I used to believe that the media were Democrats, but I didn’t think that there was any difference in the media. I mean, I thought there was a huge difference in the media and, say, Occupy Wall Street and the radicals of Code Pink. I knew the media were Democrats, and I knew they were liberals, but I didn’t know until recently — years recently — that they’re gone, that they have become as radical, as bully-ish as the most extreme left-winger in the country. 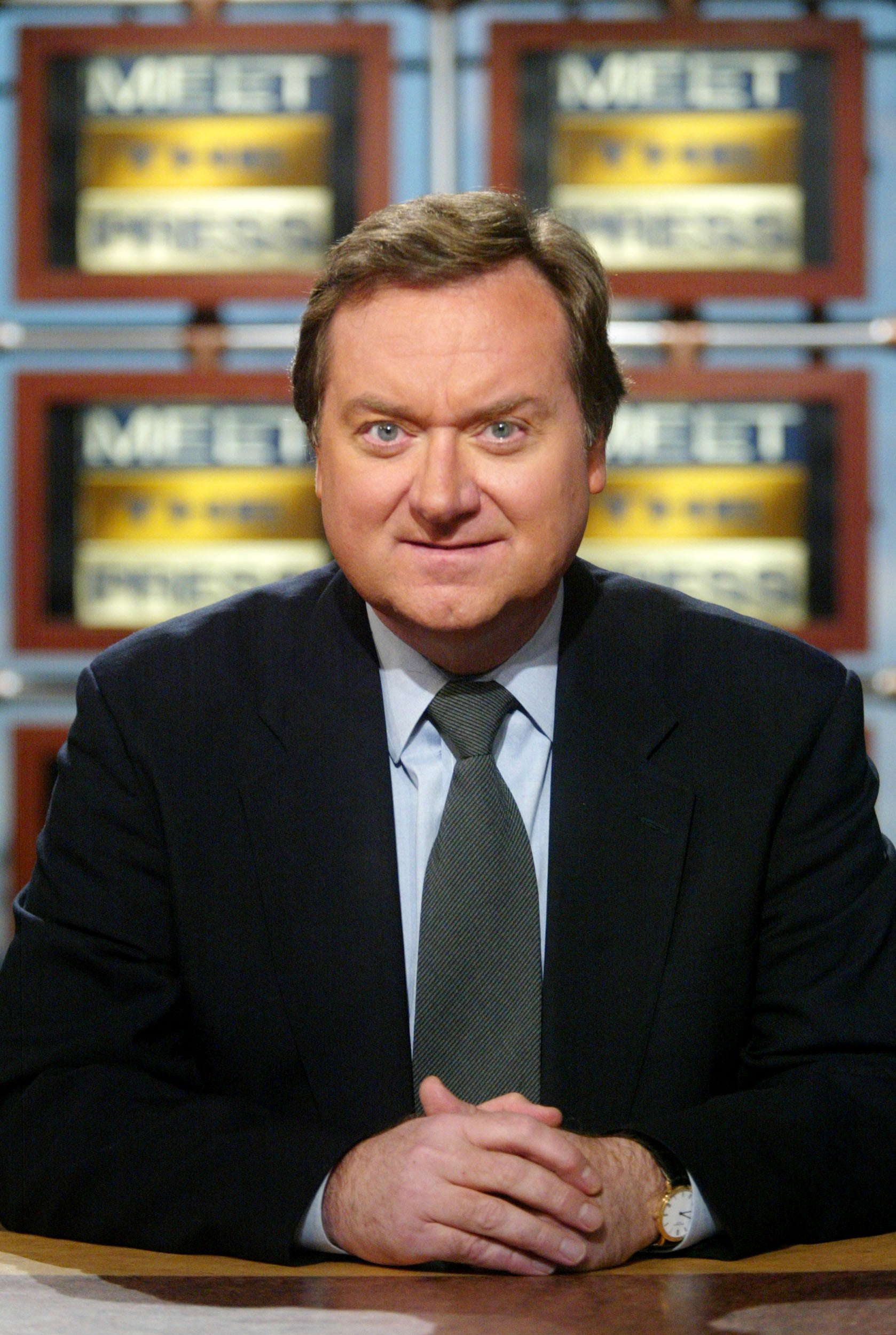 I’ll give you an example of it here. David Gregory used to host Meet the Press at NBC. In fact, that’s a great example. Tim Russert. You remember Tim Russert, Mr. Snerdley? (interruption) Tim Russert was a down-the-middle, Big Labor Democrat. But Tim Russert was not one of these wild-eyed radical extremists who think America is the problem in the world. Tim Russert’s family values were just like yours or mine when it came to raising his son and his marriage, his relationship with his wife, Maureen Orth.

He was a loyal Democrat and he was the bureau chief at NBC. There was no question he was a Democrat. He leaned left, but he was not the same person as these people showing up at a town hall. But that’s not the case today. Steve Bannon showed up at CPAC yesterday. Now, the prepub on Bannon is that he’s a white supremacist, that he’s racist, that he’s alt-right, that he’s all these horrible things. “He’s just a despicable human being!” If you listen to the media, if you listen to anti-Trumpers, Steve Bannon is just human debris. Okay? Nothing to back that up. (unintelligible) He ran Breitbart. There’s literally nothing.

You do not find white supremacists other than the people at the Southern Poverty Law Center, that left-wing hate group, and who they claim to identify. They’re the biggest bunch of kooks on the face of the earth! But in the media, they are the bible on who is a hate group and who isn’t. The Southern Poverty Law Center. So you heard Bannon. You may not have heard him. Bannon yesterday talked about three things that were in the Trump agenda. One of the things Bannon talked about was the need to eliminate and get control of the administrative state.

Now, what does that mean to you? It means shrink the bureaucracy. It means weed out the people who have not been elected who are deeply buried in this bureaucracy and are issuing regulations that are not backed by law, and they mandate things on people without any constitutional authority to do it. Weed that out and shrink the size of the bureaucracy. Bannon also talked about “a distinct American culture” and restoring “a distinct American culture.” Now, what does that mean to you? What if…? 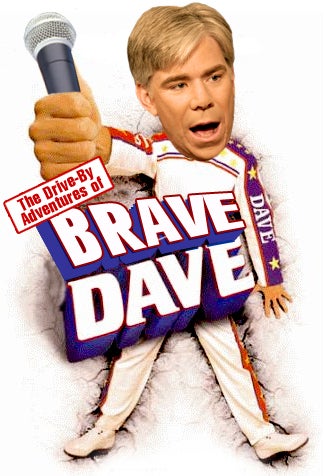 This guy, David Gregory, said, “[T]he language of the uniqueness of American culture is this kind of white nationalist language to me that harkens back to the kind of language we’ve heard before.” So Steve Bannon is talking about “a distinct American culture” and reducing the administrative state, and David Gregory, now of CNN, says that language equals “white nationalist language” or white supremacy. He’s claiming that what Bannon wants is to go back to the days of slavery, go back to the days when the only people that counted in America were white people.

Now, that is radicalism like I can’t explain to you! And I don’t know that David Gregory has believed that his entire adult life. When did he…? When did he descend into believing that kind of tripe? That’s pure bigotry and radicalism to think that “a distinct American culture” is white supremacy! That’s the kind of stuff they’re teaching on campus today. “White privilege.” Why you should feel guilty at being white. When did all of this infect David Gregory? And then in the next example, poor Chris Cuomo. This guy… I don’t know what happened to this guy.

Let me remind you who Chris Cuomo is. He’s the son — one of the sons — of Mario the Pious. Chris Cuomo, when Obama went down to Cuba after supposedly opening up relations, the pictures came out of Cuba showing the unmistakable poverty. The pictures told an entirely different story of what these numbskulls think Cuba is: The home of the world’s best health care and the icon, Fidel Castro. I don’t know what they thought Cuba was, but they were shocked, and Chris Cuomo said (paraphrased), “When are these communists going to realize that communism elevates everybody economically?”

When I watched that, my mouth fell open. “Who in the hell taught this kid? What in the world? Who told him that communism raises economic circumstances? Who told him that communism elevates? Where can he point to in the world that people living under communism are wealthy and rich and getting wealthier and that they’re free to pursue these things?” You can’t, because it doesn’t exist. But, yet, that’s what he thinks. Okay. That’s one. This is the piece de resistance. When Trump rescinded Obama’s bathroom order, Christopher Cuomo said…

RUSH:  No, you heard me right. Chris Cuomo says a 12-year-old girl who doesn’t want to see a guy running around naked in her locker room? She’s the problem. Her parents are the problem.  They haven’t taught her “tolerance.”  She’s an intolerant bigot.  Is it any wonder people think that a sizable portion of our culture is genuinely sick?  You know what Pat Buchanan said? Pat Buchanan, in his most recent column, said he thinks this is isn’t soluble. It’s a fascinating study, Buchanan.  Buchanan has been writing for the longest time, longing, just hoping for a guy like Trump to come along because that would bring the country back together.

And obvious it’s going to be a while on that.  So Buchanan says (paraphrased), “You know, maybe we’re too far gone.  Maybe let California secede.  Let every liberal who believes what they believe live there and secede from the country and have their own country and just get out. They’re not happy here; we’re not happy having them there.  We’re not happy being among them. They want to run their own affairs? If somebody attacks them, let them fight their own war.”  It’s a think piece. I don’t know how serious he is in actually advocating it.

It’s a think piece.  I read it at World Net Daily, yesterday or the day before.  But his piece is rooted in his belief that this culture war that we’re in has got no bridges; that there isn’t any hope of any compromise or living together, based on the left.  They clearly are not interested.  They don’t want anything around them other than what they already think hook, line and sinker.  And if something they oppose is anywhere near, they’re going to just devote themselves to destroying it and rooting it out, because they (chuckles) interestingly have no tolerance whatsoever for literally anything.