RUSH: The left is waiting for and the media, too… Don’t doubt me on this. The media is waiting for the first signs that Trump is ready to surrender for peace.

All of these news organizations acting like Tarzan, standing up there, beating their chests (impression), “We’re not going to the White House Correspondents’ Dinner! Screw Trump! Trump’s mean! Trump’s a bigot! Trump’s this and that! We’re not… Trump calls us fake news! We’re not going! We’re not gonna do the parties! Take that! Take that!” Trump says (paraphrased), “You know what? I’m not going either, and I really hope you have a great time. I hope you have a wonderful time, but I got better things to do,” and they’re offended. 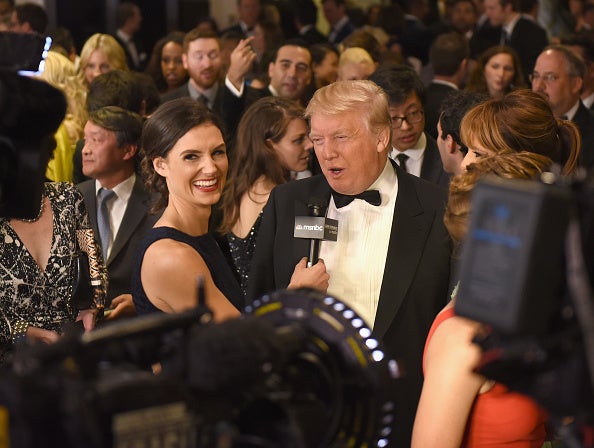 They have the total freedom to abandon their own party if they want to — which is a fake scholarship event, actually. That’s what the White House Correspondents’ Dinner is all about. The White House Correspondents’ Association, the WHCA, is all about supposed scholarships for budding young journalists. But it’s just another organization — a charity, if you will — that advances liberalism under the guise of having to do with journalism. But now Trump’s saying he’s not gonna go. Why, they’re indignant and they’re offended!

In fact, that’s the duty of the president, to be self-deprecating at these things. And then the media stands up and they tell jokes and they have an entertainer whose job it is to entertain the room. But that’s not what it is. I’ve always looked at the White House Correspondents’ Dinner as… I get invited… I don’t get invited anymore, but for the first 10 or 12 years I’d get invited by a news organization to come sit at their table. And I would say, “Why would I want to go there? Why would I want to be in a room with 1200 people who really don’t like me and they’re gonna be trying to fake through the night that they do? Why would I want to do this?” 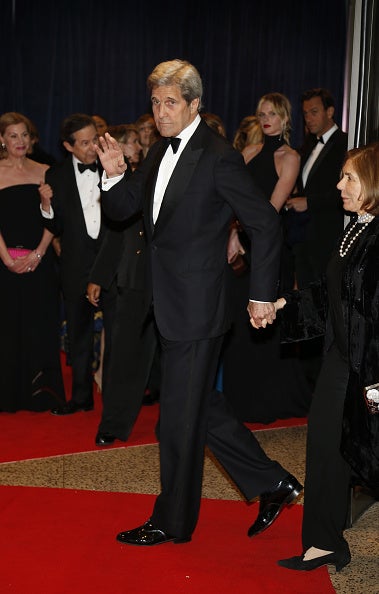 So ugly politician people would invite Hollywood types to show up, and then they started a red carpet for the thing, and it quickly became something totally unlike what its original purpose or intent was. I just have never seen any reason to go there. I mean, 364 days a year they hate me, they hate a Republican president, they hate Republicans. Why believe that they’re gonna put all that on the shelf for one night? They’re not, and they don’t. I think one of the reasons Trump ran for president is the way Obama skewered him at one of these White House Correspondents’ Dinners. I mean, it was brutal how they made fun of Trump.

Admittedly, Trump had been on this birther thing, so it was tit-for-tat.

But it lit a fire under Trump.