Take Two Rooms and Call Me in the Morning

RUSH: The U.K. Guardian: “Doctors Could Prescribe Houses to the Homeless Under Radical Hawaii Bill — Newly introduced bill would classify homelessness as a medical condition, as research suggests health care spending falls when people have been housed.” Homeless cases “have prompted a groundbreaking new proposal in Hawaii. Instead of prescribing medication to homeless patients like Williams, what if doctors could prescribe something else that might ameliorate their health problems more effectively? 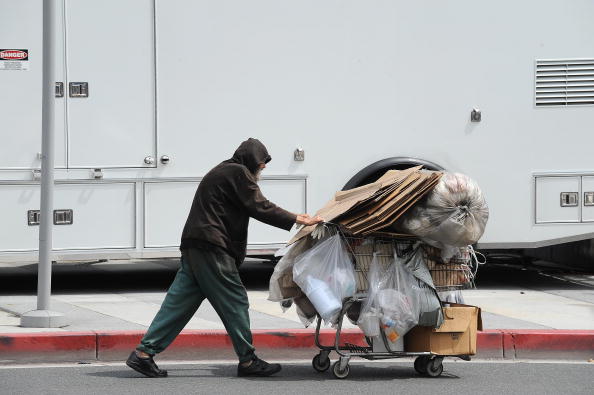 “The prescription would be housing. With this aim in mind, a state senator, Josh Green, has introduced a bill to classify homelessness as a medical condition.” This guy’s a doctor. “[T]he idea originated in his own work in the emergency room, where he saw many homeless patients arrive for treatment of basic conditions at great expense, but no real long-term benefit. ‘I’m really just applying a band-aid [sic],’ he said of his medical work. ‘But these problems require intensive long-term support,'” such as a house.

So, and again, the reason for this is that “research suggests health care spending falls when people have been housed.”