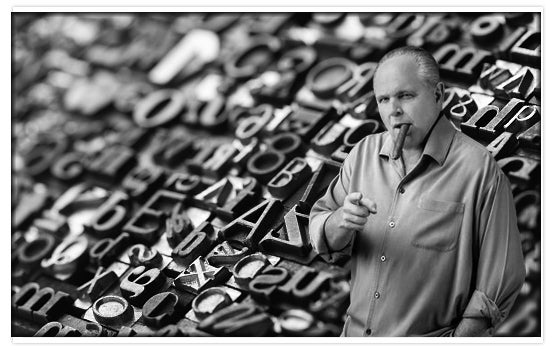 “When you get right down to brass tacks, the Russians and our old buddy shirtless Vladimir had every reason to want Hillary to win, because Hillary Clinton would continue Obama’s feckless, damaging, dangerous policies which have benefited the Russians hugely, like the Iran deal.”

“The idea that Putin wanted Trump doesn’t pass the common-sense test. He would much prefer somebody that is gonna continue the policies of Obama, which did nothing but strengthen Iran and strengthen Russia and weaken the United States. Why would he want somebody that’s gonna bring all that to a screeching halt, who would be Trump?”