So they’re ignoring that story. 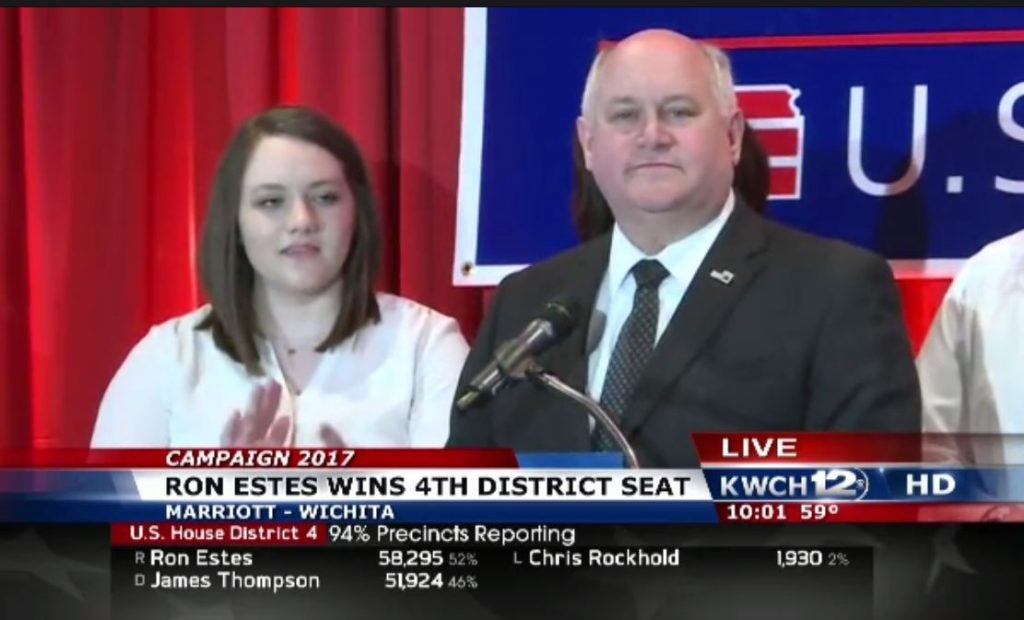 RUSH: This special election in Kansas. I can’t tell you, you look at the news headlines in the days leading up to the special election yesterday, and virtually every one of them, every headline was a dream of Democrat victory of varying kinds, landslide narrowly. It was gonna be the first big dent in the Trump agenda, and they knew it was gonna happen because they know even in flyover country Trump is now hated. They had all kinds of things invested in the Democrat winning, and it didn’t happen.

What did happen is that Ron Estes won by, what was it, six point, eight points or something like that? And so the Democrat line is, “Well, yes, he won, but it was close. There’s nothing positive for Trump to take away.” Really? Nothing positive to take away? Based on your expectations, based on what you set up, that Trump was gonna lose and be humiliated, his agenda was gonna be stopped on a dime because of this election. The guy wins by 6.8%, and you say it’s too narrow a victory to draw any conclusions from?