RUSH: You see what Texas is doing with sanctuary cities? Folks, this is magnificent. Texas is not waiting. They’re just declaring sanctuary cities illegal, and if they have to, they are saying they’re going to jail police chiefs and sheriffs who refuse to enforce the law. They are through. They’re not gonna take it anymore. 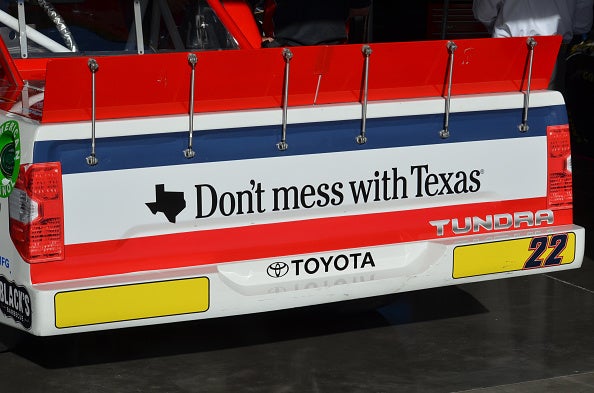 We have some hand wringers out there in the blogosphere wondering if this is maybe not going a bit far. “Jailing police chiefs and sheriffs? Maybe there’s a better way but maybe Texas knows what it’s doing. We’ll just have the to wait and see,” blah, blah. They are serious about it. (interruption) Well, because in many of these sanctuary cities, the police department sabotage the ICE, the immigration officials who are trying to enforce the law.

In many of these sanctuary cities, the local police department and the sheriffs are sympathetic to the leadership of the city. San Francisco is a glaring example, and it’s true in Texas, too. If you go place like Austin (chuckles), there is no way the City of Austin is going to willingly give up its sanctuary city status — or a city like Austin. So the governor, Governor Abbott, says (paraphrased), “To hell with it. We’re gonna enforce this law. It’s against the law to have sanctuary cities, and if you run one and you will not participate in ridding your city of illegal residents, we’ll put you in jail.”