If they have the kind of access where they can get transcripts and audio recordings of Trump’s calls with presidents of Mexico and the Philippines and wherever else, after all of this time, why is there no hard evidence of Trump colluding with the Russians or any of his associates? Well, the answer is obvious: because there wasn’t any. But here is an ongoing problem. YouGov published the results of a poll recently, and it contains some data that nobody — I think the Media Research Center noticed this.

God bless them, but nobody else has, and it is very important. Yesterday, I spent quite a bit of time explaining the trouble the Democrats are in, and they are in trouble. They have so pushed this collusion theory, they have so pushed that the Russians “hacked the election.” That is a phrase: “Russia hacked the election.” You know what people who are not capable of critical thinking are going to think, knee-jerk reaction when you say that. You’re already a livid Democrat. You’re already ticked off because Hillary lost. You’re already mad at that. 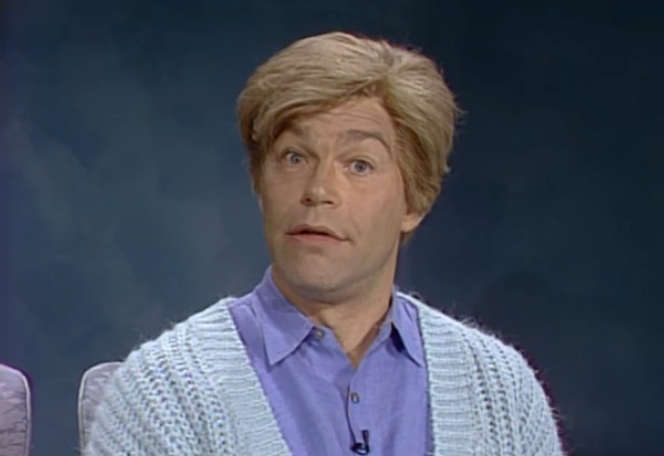 Now, the Democrats have not been pushing that other than it’s primarily been the media that has been pushing that narrative, but it’s not as frequently pushed as the narrative of collusion. So now the Democrats are walking back impeachment. Al Franken literally had to tell voters yesterday Trump’s not gonna be impeached this month. There are only seven days left this month! What must those people believe? What must they be out there anticipating? Does this mean that Trump might be impeached next month if Franken’s not gonna get to it next week?

So the results in the YouGov poll (ready for this?): 55% of Democrats think that it is probably or definitely true that Russia hacked vote totals to get Trump elected. Folks, this is not 55% who believe that the Russians colluded with Trump. This is 55% of Democrats who believe that the Russians actually hacked voting machines and that the election was literally stolen! Who has made them believe this? It’s their buddies in the mainstream media, followed by willing accomplices in the Democrat Party. There have been two memes: Russians colluded with Trump. Trump colluded with Russia.

Despite the claims that there’s been no evidence found. That gets covered up and dwarfed by a year’s worth of stories featuring countless anonymous sources, former and current high-ranking government officials. Nevertheless, every story — practically every story, if you dug deep in it — would admit that, so far, there’s no evidence. But these Democrats never got that far. So when you’ve got… Imagine yourself. You’re the Democrat Party leadership, and you’re already in a mess… Do you know that Jane Sanders, Crazy Bernie’s wife, is out there praising the Iranian election as a model for us to learn from?

The Iranians elected a new president last week, Rouhani, and Crazy Bernie’s wife is out there saying, “That’s the kind of model we need to be following, the way the Iranians do elections.” Now, wait. Before you go off on this, remember what happened to her husband. He was cheated. The Democrat Party indeed rigged the primary against her husband. She knows it; her husband knows it; and Crazy Bernie voters suspect it, and there’s a lawsuit about it. There’s real tampering, by the way. There’s real hacking, by the way. There’s real collusion.

It happened on the Democrat side. Now, Jane Sanders is a mess anyway. Self-contained mess. But on this you can’t really blame her. Her husband’s campaign was sabotaged by her husband’s opponent and Debbie “Blabbermouth” Schultz and the rest of the DNC. So imagine you’re a Democrat, any Democrat — you’re Chuck Schumer, you’re Pelosi, you’re a Democrat lobbyist, you are in the Drive-By Media — and you have been trying to destroy Donald Trump. With who, by the way? With who have you been trying to destroy Trump?

You don’t need to destroy Trump in the minds of Democrats. They already hate Trump. Democrats don’t need convincing that Trump is bad news. They don’t need to constantly be told what a danger Trump is. Trump voters are the targets of this. The media’s been trying to distance Trump voters from Trump by impugning his character and his honesty and his legitimacy and all of that. But it the audience that’s heard it is also Democrat base voters. 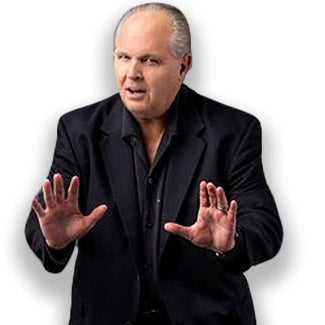 So the Democrats are thinking that their voters are far too sophisticated to really know what’s going on here, so it’s a wink and nod and they’ll be in the game. No, no, no. They’re buying this. There are now 55% of Democrat voters think the Russians stole election by hacking voting machines or whatever they think the mechanism was. Now, those people, because they believe that, are convinced that Comey knows it. They were convinced that Sally Yates knows it. They are convinced that Mueller is going to find it!

I’m telling you: The Democrats are scared to death of that day.

I think this poll is one of the reasons why so many Democrats are now starting to walk back this whole notion of impeachment. And now a couple more have joined the chorus and are saying not only is there not gonna be any impeachment this year, there isn’t gonna be any impeachment, period. They’re tiptoeing with it, they’re whispering it. They have to do this gradually. This is like withdrawing these people off of a very, very addictive drug. They can’t take ’em off this cold turkey or who knows what they’ll do. They’re having to walk this back very, very slowly.