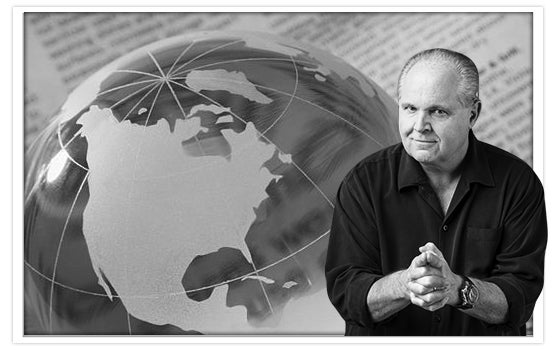 “The Democrat Party is absent an agenda other than: ‘We’ve gotta get rid of Trump.’ That’s it in toto, plus their newfound fascination with the F-bomb being used in public.”