RUSH: It’s New iPhone Day from Apple, but I — as a highly trained, dedicated, instinctive broadcast specialist — will not be distracted by that at all, at least for the first five minutes. No, I’m just kidding. 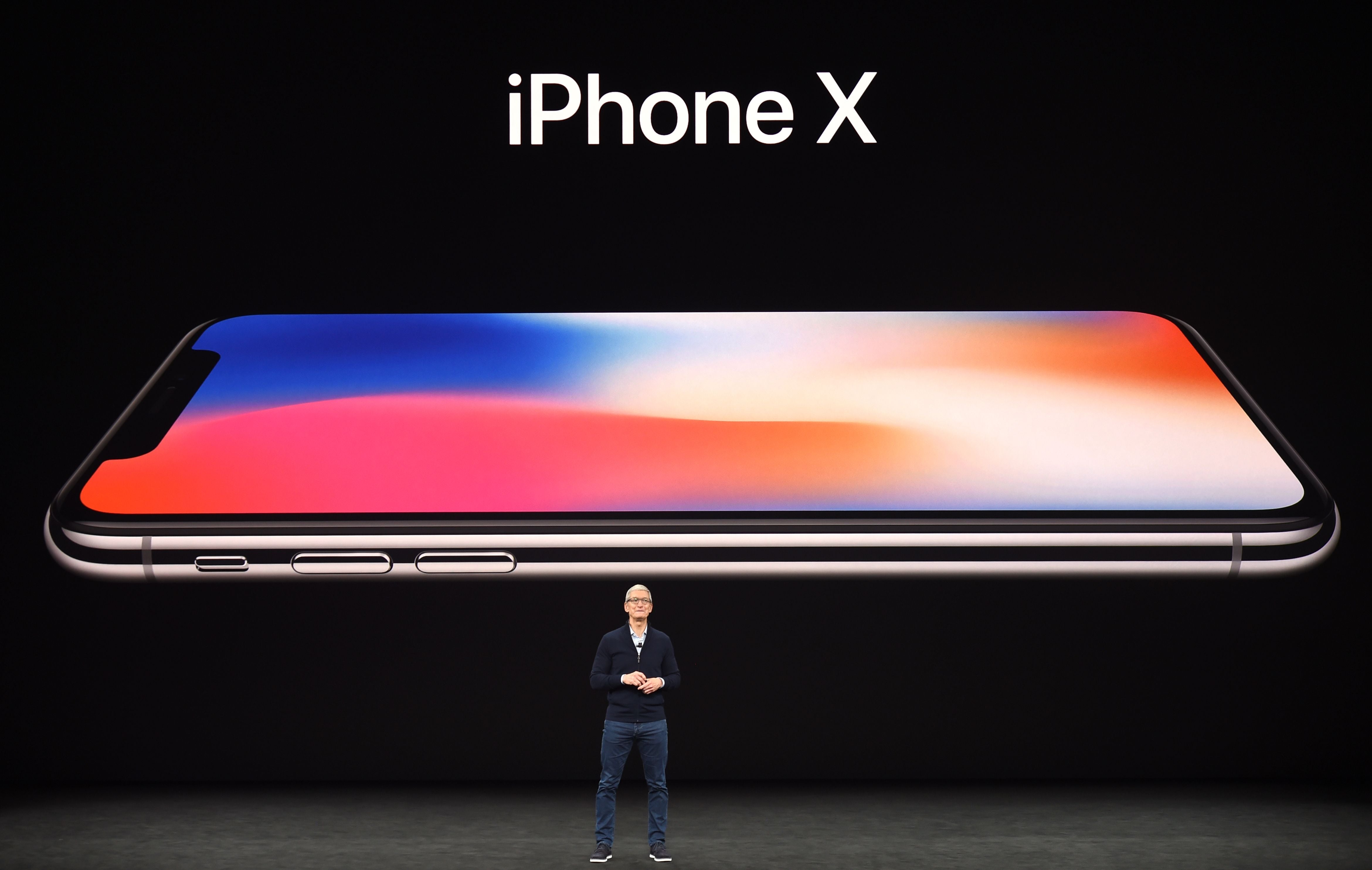 It’s pretty much known what’s gonna happen because of a massive, massive leak that is suspected to have come from a rogue, angry employee at Apple. So, anyway, their new phones will be announced today, and the news will be confirmed or we will be surprised with what elements of the leaks haven’t been true. But while that is going on — and it’s gonna captivate the attention of a lot of people. While that is going on, the world continues to spin, and the events of the world continue to happen here in a way that is unaffected by anything else.

RUSH: If you also did not watch the Apple iPhone thing, the basic thrust of it is this brand-new iPhone 10 — the iPhone X — the rumors are they can only make 10,000 of these things a week right now, 300,000 in a month. (muttering) That’s what they say: 330,000 a month. So the preorders are not ’til October 27th, and the delivery date is November 3rd. Meanwhile, they had the iPhone 8 and 8 Plus, which is the upgrade to the iPhone 7. It’ll be fascinating to see how those things sell between now and November. I don’t quite know the price points on the 8s and so forth.