Swamp GOP Will Choose Resignation Over Listening to Voters

RUSH: Paul in Fort Walton Beach, Florida. You’re next. It’s great to have you here. How are you?

CALLER: And a very great and genuine pleasure to speak with you, Rush, also. Thanks for working me in. Schumer and Pelosi have both said they’re gonna try to bring the DACA deal they made with Trump to a vote as early as possible, and that won’t be hard because they have the DREAMer bill they passed in 2010 in the House to dust off and throw on the clerk’s desk. But there needs to be a political reality check before this thing comes into Congress and starts being discussed. And the reality of the situation is the American public has made clear on a number of occasions that it is unalterably opposed to amnesty in any form. President George W. Bush, when he tried to pass a comprehensive bill in 2006, for example, in the following midterms a couple of months later, the Republican Party lost both the House and the Senate. And then when W. took another bite at the apple in 2007 — 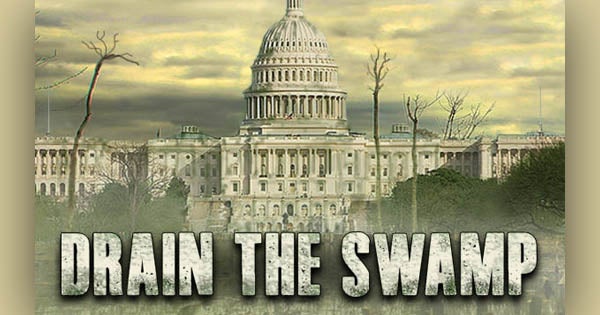 RUSH: Yeah, but, see, the thing about that is, as far as inside the Beltway, this thing that we call the establishment, that didn’t matter. It didn’t matter if Bush lost. The Democrats were never gonna give up the issue. The issue wasn’t gonna die because Republicans lost power in the process. The Republicans are gonna lose out, but they still remain in the establishment as loyal soldiers, and to this day they’re still striving for it. The Republican Party still wants to echo the Democrats. They want to pass comprehensive immigration reform.

They still want amnesty. It still hasn’t happened yet, precisely because people do lose elections over it, and the big one was Trump winning on the basis that it isn’t going to happen. So it turns out that Chuck and Nancy are experiencing the greater blowback. In other words, their supporters and voters are far angrier at them for daring to work with Trump than Trump supporters are mad at him for working with them. They’re not mad at all.

Trump has such a devoted voter base that they still trust him. They don’t doubt him. If he’s gonna do a deal with Chuck and Nancy, then it must be what’s necessary for him to get done what he wants to get done, and they have unshakable faith and trust in him. Chuck and Nancy don’t with their crowd, it’s being demonstrated here. And Mitch and Paul, McConnell and Ryan, they don’t either. But the swamp’s never gonna give up on this. Chamber of Commerce is never gonna give up on this. They’re gonna keep coming at it from any which way they can. And that’s another reason why I keep explaining, answering questions. 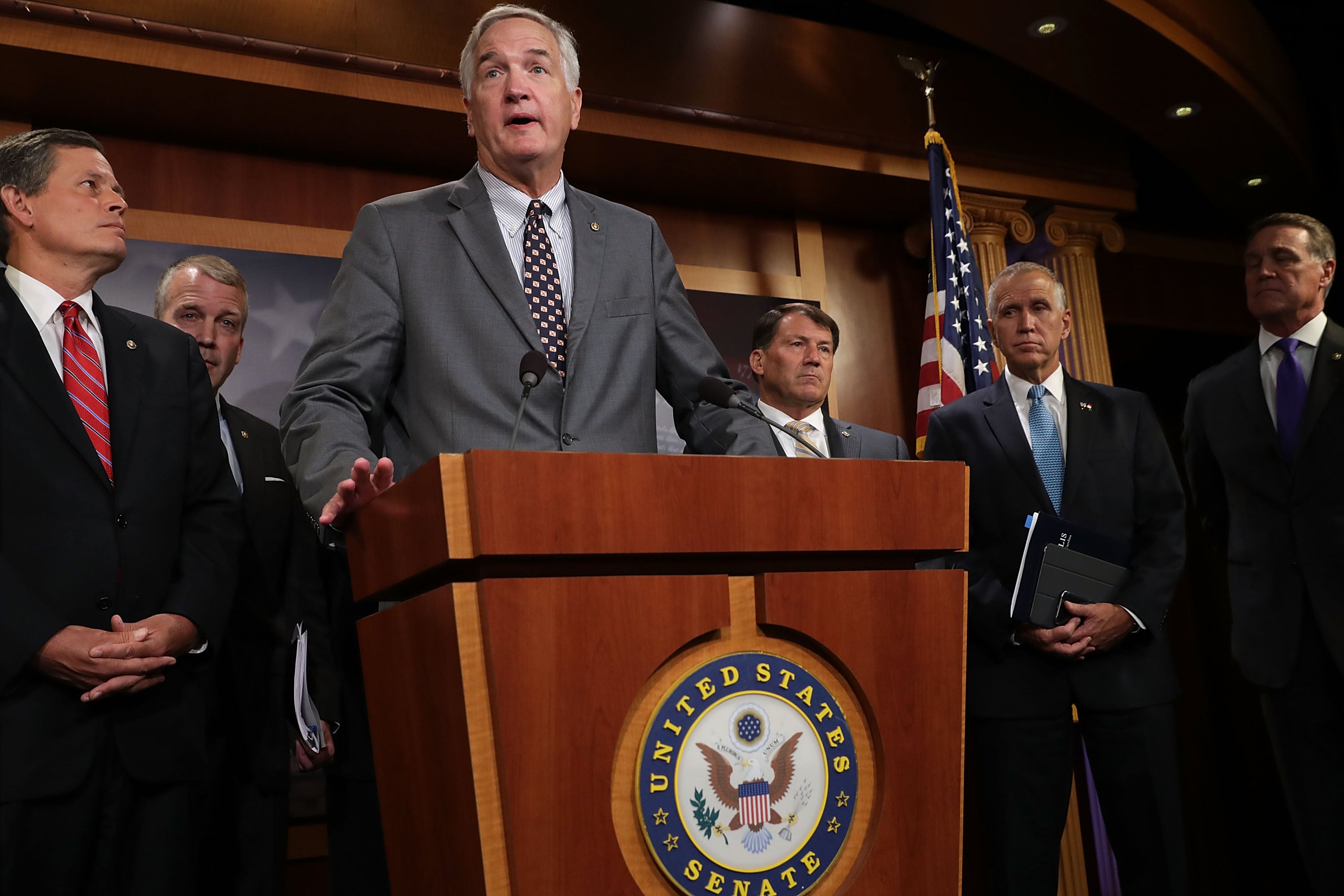 Along those lines, you aware, Mr. Snerdley, you’re aware what’s going on in  Alabama? The Senate runoff election down there. I got a headline here — it’s from Breitbart News — the swamp, which is the establishment, Republicans in the swamp are worried that if Luther Strange loses, they might have to resign. I know. Is this not incredible?

“The Washington Post reports that, although President Donald Trump and his staff were hesitant to campaign in Alabama,” for Luther Strange, he’s McConnell’s guy. You know people have asked, “Why did Trump? I can’t believe, why would Trump endorse this guy?” At the time I’m sure he was trying to curry some favor with Mitch.

“Swamp Republicans forced the president’s hand — fearing that a victory for Judge Roy Moore would motivate several allies to retire from the Senate rather than face,” primary challengers and so forth. So this, to me, is hilarious. You have some senators, Republican moderate RINO type senators who were looking at this election in Alabama, and if Strange, one of them, loses, rather than change, rather than accommodate what is now the mind-set of Republican voters, they think they might have to resign.

They think they might have retire, ’cause to them it would mean they’re gonna lose too. All they would have to do is for three months, just three months, even just if they’re acting like they support the Trump agenda, they would be undefeatable. But they don’t see it.