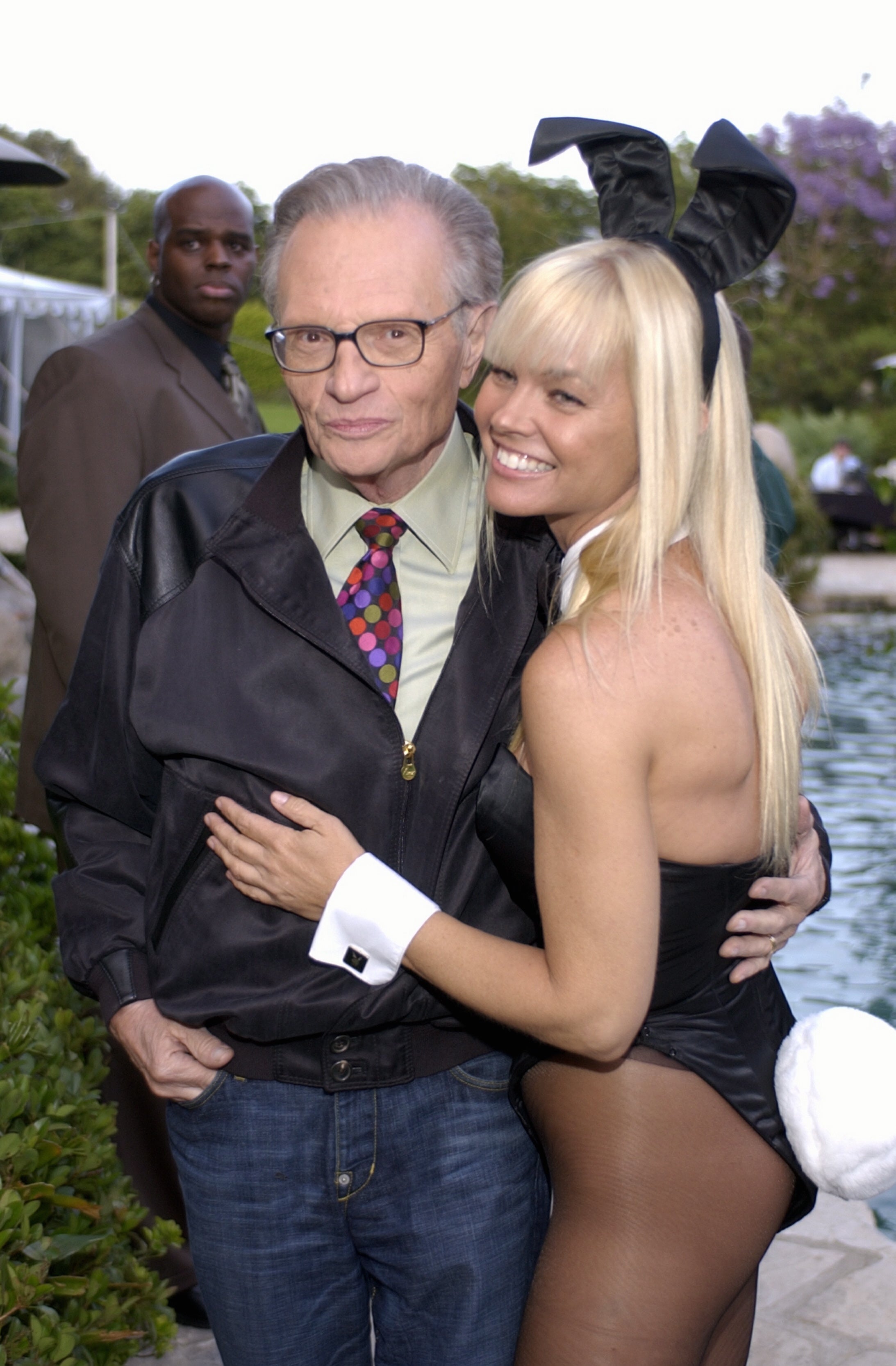 RUSH: Oh, my God, folks. I don’t know. This is getting… We’re gonna need a scorecard. Larry King has now been accused of fondling and groping. separate occasions while they were taking photos together. The 63-year-old says she was first groped by King in 2005 at a baseball award ceremony in Los Angeles. She claims he slid his [crusty paw] down her backless dress. Richard said: ‘It ended up with about three or four of his fingers in the…'” Well. Ahem.

“‘It ended up with about three or four of his fingers in the crack of'” um “adding it lasted for several seconds. ‘My reaction was to slap him in his face but he was the guest speaker. What really got me was, I’m a wife, my child was at the event, I’m working and I was over 50.’ The second incident was in 2006, and again Richard claims they were posing for a photo when King groped her butt so hard that it left a bruise. She said: ‘Larry groped me in front of everyone where I couldn’t say anything.'”

Larry has always been one of these guys he does much more than zip ’em up behind their backs, let me just tell you. Don’t doubt me.

Have you heard about the famous celebrity chef Mario Batali? He’s taken a sabbatical, leave of absence from the kitchen because, what is it, four women are accusing him. Did you hear what happened to Lindsey Vonn? Man, is this…? I don’t know. People call it karma. I don’t know what… So she comes out last week, “No, I would not go to the White House if I won the gold medal. I would not go with the team. No, I will not be skiing for Trump.

“I will be skiing for the American people.” So she’s over St. Moritz practicing and takes a big fall and injures her back and is gonna be out for a while. Not gonna miss the Olympics, but how often does this happen? Somebody goes after Trump, like Kathy Griffin, somebody goes after Trump and their world falls in on them. And we sit here and we just marvel at it.

RUSH: Jacksonville, Florida. David, great to have you, sir. How are you doing? 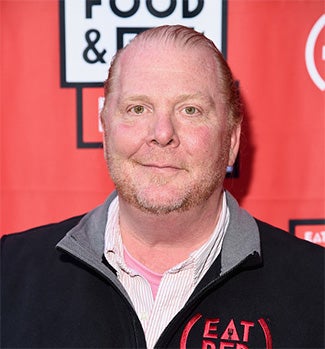 CALLER: So, you know, to a point that you just made about if the media says it, then we’re to believe it, and that’s just the way things are. Well, you know, for so long, conservatives have been labeled as prudes and behind the times, but here we go now, the liberals have led the way on promiscuity, condoms in the schools, the sexual revolution, and now everybody wants to cry foul. So they train us and now they want to roll it all back 10, 15, 20 years after the fact something’s happened. This is ridiculous.

RUSH: Wait a minute, now. What do they want to roll back?

CALLER: They want to take back, they want to say, “Oh, you know what? We went ahead and we said it’s okay to do this and it’s okay to do that.” But now, oh, no, no, now it’s vogue to be able to say, “Oh, you groped me.” And then the other question is, how far expanded on these allegations that are coming forward for everybody, how far expansive are they making the definition of groping? I mean, this is just out of hand.

RUSH: It’s because it’s being politicized. It’s mostly them that are dropping like flies, which means it’s mostly them who are the hypocrites. But they don’t want to roll back the sexual revolution for themselves. Look, you’ve raised an interesting point. Sadly, it happens at a time where I can’t discuss it any further. I’m gonna make a note. We will continue this tomorrow.