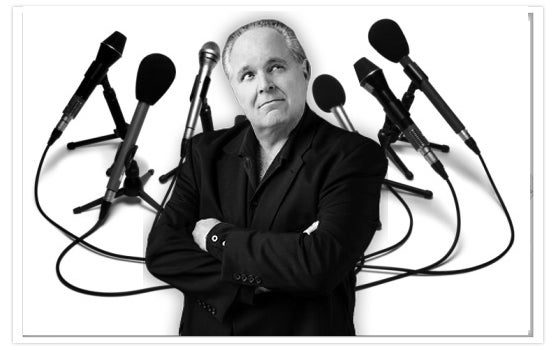 “There are a lot of people in the market who are very, very alarmed by the instability brought about by this attempt to get rid of Donald Trump. Now, you’ll never see that excuse published or that reason given as an explanation for market volatility, but, as far as I’m concerned, you can’t take that out of the equation here.”

“Hillary is intent on making college-aged women her core support group, and she wants them scared and resentful of men. This is how she’s positioning herself. She’s planning a comeback. Don’t doubt me.”

“Donald Trump, in a year, has blown to smithereens eight years of conditioning of the American people brought about by the Obama administration — and, for that, among many other reasons, he’s got to go.”

Things I meant to get to at some point, but there’s never enough time.

• LA Times: Humanity Will Need to Make Some Drastic Changes If It Wants to Keep the ‘Good Life’ Going