Bob Woodward Warns the Media: We Could Drive Trump to Suicide

RUSH: Now you gotta hear this. It’s Bob Woodward — of Woodward and Bernstein fame — and Bernstein himself worms his way into this sound bite. This is on Anderson Cooper 119 last night on CNN. He says to Woodward, “Nixon had a chief of staff who was a general,” that’d be Alexander Haig, “who was relatively new in the administration just like John Kelly. Any similarities here,” Bob, old buddy, old pal?

WOODWARD: It was astonishing, the interview. He said he was so worried about Nixon, that Nixon might take his life —

WOODWARD: — that he took away Nixon’s pills, that at one point, Nixon said, “In your business, Al, they leave a revolver –” 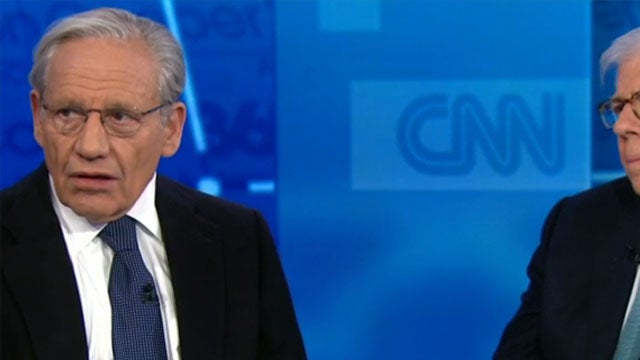 BERNSTEIN: “In the drawer.”

WOODWARD: “– in the drawer.” The emotional —

WOODWARD: — and so we’ve gotta be careful about being as accurate and adopting a tone that reportorial —

WOODWARD: — rather than adversarial.

RUSH: So Bob Woodward…. Let me translate here what Bob Woodward is saying. And, by the way, did you hear Bernstein in there trying to echo everything like he was in on this too? ‘Cause Bernstein is the forgotten member of that comedy team. He just kind of withered away now to occasional appearances on MSNBC. But Bob Woodward was saying (translation), “We in the media have to be very, very careful now that we don’t drive Trump to suicide. We have that power, and so we’d better stop exaggerating. We better just stick to being ‘reportorial’.” Alexander Haig took Nixon’s pills away? Where were the pills? You mean Haig’s going up there to the residence, getting into Nixon’s medical closet and stealing the pills?

RUSH: There’s one more Bob Woodward hit with Bernstein trying to worm his way in again. Anderson Cooper 119 CNN. After Woodward has warned the media to back off just a bit because they might be driving Trump to suicide, like Alexander Haig was afraid that Nixon, during Watergate, was gonna commit suicide. So Haig went in there and stole all of Nixon’s pills and Haig said that Nixon said, “In your business, Al, they’d leave a revolver in a drawer by the bedside.” So Woodward realizes he’s just basically said here that everybody’s thinking this eventually is gonna cause Trump to kill himself. This relentless, never-ending pressure, the investigation, trying to disqualify Trump and all that. So Woodward continued with this… 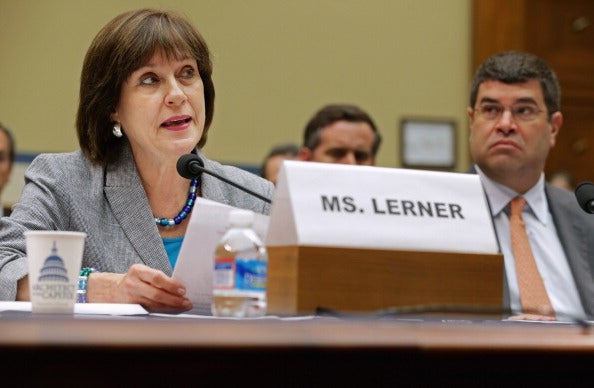 BERNSTEIN: — there were all kinds of wiretaps on reporters. This kind of whole idea of, “Ah! I won. Democrats, you get the IRS, the FBI, the CIA.” It was an assault on democracy in a fundamental way.

RUSH: You know, when he does that… He describes all these so-called wrongs of Nixon, and every one of them are things Obama did. Obama had wiretaps. Obama weaponized the IRS. Nixon only thought about it. Nixon never did it! Nixon dreamed of doing it but never did it! Obama did it! Obama weaponized the IRS against conservative fundraising groups, delayed their being granted tax-exempt status. Lois Lerner.

We know that the Obama DOJ was granted a warrant to spy on the Trump transition and campaign via the FISA warrant secured with that phony baloney Christopher Steele dossier. I mean, Obama did all of this, and here Woodward can’t get off of Nixon! “Yeah, Nixon was doing horrible things. He was assaulting democracy in a fundamental way.” So was Obama! I’m gonna tell you, Nixon was a piker! Nixon was a piker compared to Obama on these things.

Nixon didn’t do half of this stuff. He dreamed about it.