Michelle My Belle Promises to Create More People Like Her

RUSH: Michelle Obama said she is not gonna run for president, and I thought she was. That’s why I didn’t include her name earlier when I was running down potential Democrat nominees. I thought Donna Brazile was setting it up some weeks ago for Michelle (My Belle) to run, but she says he’s not gonna run. Michelle Obama instead said she is going to devote herself to creating millions of mes. Meaning she’s gonna try to create a whole bunch of other people like her. And in that, there will be much more power than becoming president. 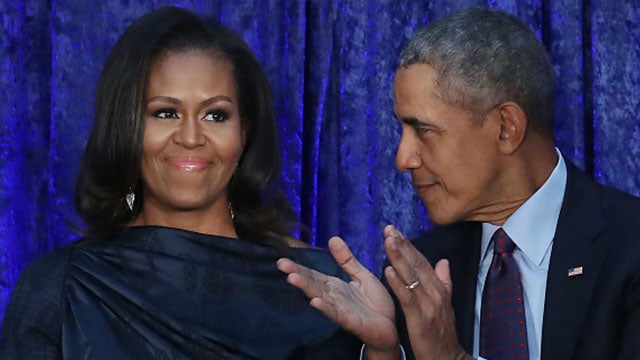 Well, I’ve done that. I mean, how many Rush Babies have there been out there that have now become Rush adults? We hear from ’em every day. You know the number of people that have been listening for 20 years, 25 years. It’s astounding. Michelle (My Belle) wants to go that route.