RUSH: Something I intended to get to today but I’m not gonna have time. It’s been actually a couple of months.

You know, there’s a movement out there for universal basic income. That everybody in America should have a minimum guaranteed annual income whether they work or not. Variations of this have been tried in cities, neighborhoods. It has never worked. But that’s not the point. The point is there is a new monetary theory, monetary policy, theory that is being used as the foundation for this. 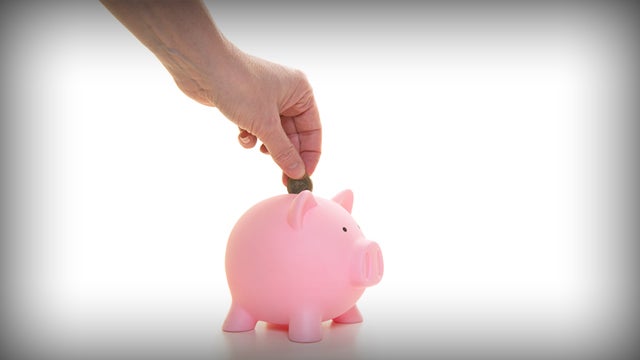 And this monetary policy theory is that the government has no limits on the amount of money it can spend or print, and that tax income, i.e., money raised via taxes to run government operations is essentially irrelevant, since the government can print money. The analogy is, Macy’s never runs out of gift certificates. They cannot have too many. They can’t give away too many. They’ll never go out of business by printing up gift certificates. Same thing with dollars. So goes this theory. So I’m gonna delve into that a little bit this week at some point.