RUSH: Look at this. Kellyanne Conway has been cited for two violations of the Hatch Act for comments made on Fox News and CNN. Do you know what the Hatch Act is? Nothing to do with Orrin Hatch. Well, you cannot advocate for or against candidates from your official capacity in the government.

And the U.S. Office of Special Counsel said it found that Kellyanne Conway violated the Hatch Act in an appearance on Fox & Friends on November 20th when she talked about why voters should not support Doug Jones in the Alabama Senate race, that special election featuring Roy Moore.

“According to the report from the Office of Special Counsel investigation, ‘While the Hatch act allows federal employees to express their views about candidates and political issues as private citizens, it restricts employees from using their official government positions for partisan political purposes, including by trying to influence partisan elections.’ The president and vice president are exempt from the Hatch Act, but their employees are not. The office referred their report to Trump for disciplinary action. The office said Conway fell under a category of employee where it was up to the president to take any such action.” 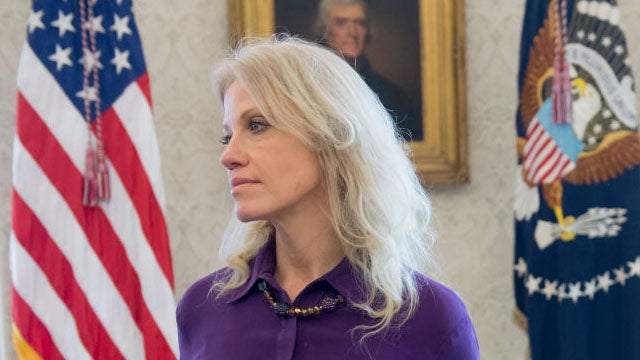 So, what will Trump do? What do you think Trump will do? Well, we’ll see what he does. Let’s see if he tweets about it.