RUSH: Folks, I can’t believe this. I’ve gotta warn you. Every time there’s a phishing scam out there, I warn you to be on the lookout for it. These are trick emails designed to get you to click on a bogus link that then potentially opens your computer up, all of the data on your computer to a — it’s not a hack, but to a bad guy either trying to get information off of your computer or have access to, say, your credit card numbers that might be on file.

And they’re made to look real, and they’re made to look like they’re really from Apple, or from American Express, or take your pick. And they work! And they work against even the smartest people in the world, like John Podesta. We learned of his emails because he fell for a phishing attack. Well, here’s the latest. It’s not a phishing attack. It’s a phone scam. 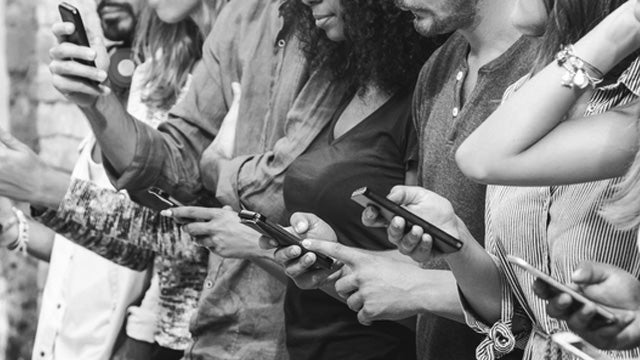 I have a duty to warn you that if you get a call from the IRS — I’m not making this up, folks — if you get a call from somebody claiming to be the IRS saying that you owe back taxes and that if you hang up on them, if you do not follow instructions, there are officers in the neighborhood standing by to show up and arrest you. This is very serious. The IRS is going to give you a one-time opportunity to erase this debt if you will pay a portion of it in iTunes gift cards.

Now, put yourself in the position, you answer your phone, somebody on the other end says they’re the IRS, you have back taxes you didn’t know about. Law enforcement is waiting to arrest you, of course, unless you’re an illegal immigrant. And then you’re told that all you have to do is submit a portion of the payment in iTunes gift cards or vouchers and you say, “Okay, cool, I’ll go for that.” And they make you buy gift cards online while you’re on the phone with them. Just amazing things.

And you know who’s falling for it? You would think it would be the elderly and seasoned citizens, but it’s largely Millennials. It is largely Millennials falling for this. In fact, there’s an entire story — I’ve had it on hold here for a couple of days — about how Millennials are much more gullible today than seasoned citizens. And that’s very unusual. The young are considered hip and aware and on the case, so to speak. But it turns out now that the most vulnerable and the most gullible to come-ons and scams happens to be our Millennial population.