They’ve Ruined The Blacklist with Politics

RUSH: How many of you watch the program The Blacklist? You know, I do too — and they’ve ruined it! They ruined it! They have been able to, for the most part, keep politics out of that show. It’s a pretty good premise. It’s a fun show. James Spader is the lead star on the program. Sex, Lies, and Videotape was the movie he was in. It’s a classic. And he was in Boston Legal with William Shatner. 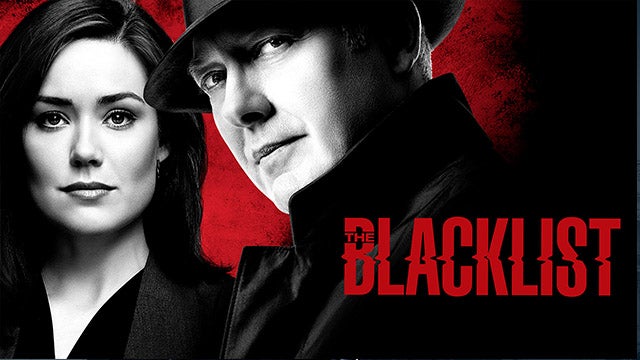 So last night I’m watching it, and we’re on episode, I think, 15 or 16 of the season. This episode was obviously filmed last fall. You know, they start… Most of the TV shows that premiere in September, October, they start filming these things in July, August. So they try to get ahead and get a bunch of shows in the can so they can stay ahead. I’m sure the same thing happens to Homeland. You know, their whole premise last season was blown up by Trump winning the elections.

So they had to modify it and then go back to a different premise this year. So the episode last night I’m guessing was filmed after Trump’s tax cuts were proposed, because in the episode, James Spader’s character is having problems with the IRS. He’s gonna be audited. The auditor shows up, and Spader is trying to work a deal with the building he owns to have it burned to the ground before the audit can take place so that his records will go up in smoke so that there can be no audit.

At the preliminary meeting with the IRS uttered, the uttered shows up, and Spader starts — Red Reddington starts — in on a little bit of a monologue on how he doesn’t like paying taxes anymore because what the money goes to. And he ticks off everything Trump wants to do as something that’s a total waste of money. (impression) “I don’t think so. Build a wall to keep decent human beings out of our country? I don’t think so.” And then one of his partners that runs this building that’s gonna eventually get burned down walks in before the auditor shows up.

“You know, they told us! They told us! This tax cut, Red, it’s gonna kill us! Guys like you and me are gonna get killed in this thing. Nobody is getting a tax cut except the 1%! Everybody’s taxes are going skyhigh.” I’m watching this, and it just affirmed for me that people in Hollywood are the biggest collection of singular thinking, brain-dead boobs that we may have in this country. There isn’t an original political thought anywhere!

So the media’s out there hyping Trump’s tax cuts as bad for everybody except for 1% and the corporations, and here I see it thrown in my face on Blacklist last night. A program that airs in March that obviously was filmed back in December, or whenever Trump proposed the tax cuts, and it was before they… Hell, it doesn’t matter. It could have been after they passed. They could have filmed it January for all I know. Doesn’t matter when they filmed it.

So you had anti-Trump on immigration, anti-Trump on taxes, and this show had for the most part kept that stuff out of it. Once again, it made me sad, ticked me off, changed the whole way I view this show now. You know, it’s an elective decision to watch this stuff. You don’t have to. But to watch a show produced by people so stupid is the thing that gets me. Why should I invest time watching a show written by people that are so dumb, so blockheaded, so stubborn, so wrong? Yet there I was.