RUSH: This is Nancy in Forest Hill, Maryland, and welcome.

RUSH: Nancy, are you there?

CALLER: Yes. Can you hear me?

CALLER: How are you?

CALLER: Oh, okay. I want to tell you Mr. Snerdley is very nice. But —

CALLER: Yeah, he was very nice, ’cause I’m very nervous. 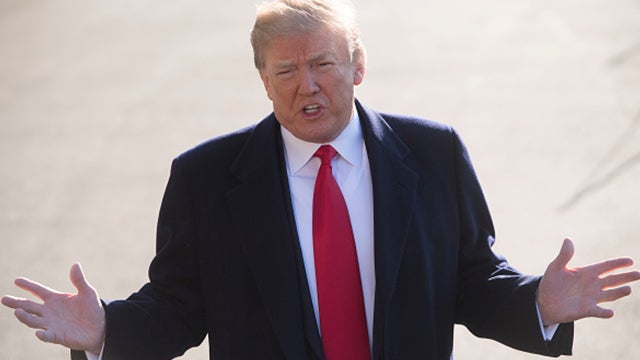 CALLER: My comment was I’m a voter. I’m a voter for Trump for policy. I can’t stand the way the man acts, and it’s turned me against him. I thought yesterday when he fired Tillerson, I thought… I was very upset. And I think it could have had some effect on the election if people like me are feeling this way. He was rude to him. The man gave up over a year of his life to be his secretary of state, and I thought at least if they could have faced each other and said, “Rex, thank you for serving.” “Mr. President, thank you for having me.” Something just so easy and common like that, and it would have made it look good. But to me he came off looking so terrible —

CALLER: — they feel the same way that I do and they’re getting more and more turned off all the time because of the way he’s acting. I think he needs to calm it down a little bit.

RUSH: Well, look, if we’re gonna be anecdotal, I don’t know anything who thinks that. I haven’t had anybody tell me they wish Trump would tone it down. I have people telling me they love it when Trump ratchets it up. But, if your theory was right, then for Trump to have cost the election, a Republican would have had to have been ahead in the polls, and he wasn’t. This guy almost pulled it out after being down five to six points in the polls. Look, I’m out of time.