New Jersey Voter Ticked Off at Taxes — and Trump

RUSH: We have Sue in Annandale — is that New Jersey or New York? New Jersey.

RUSH: Sue, welcome to the program. Great to have you.

CALLER: Thank you. So excited to talk to you. The only Republican in New Jersey on the phone with you.

RUSH: By the way, how does it feel? Have you seen what that new governor is gonna be doing to your taxes? 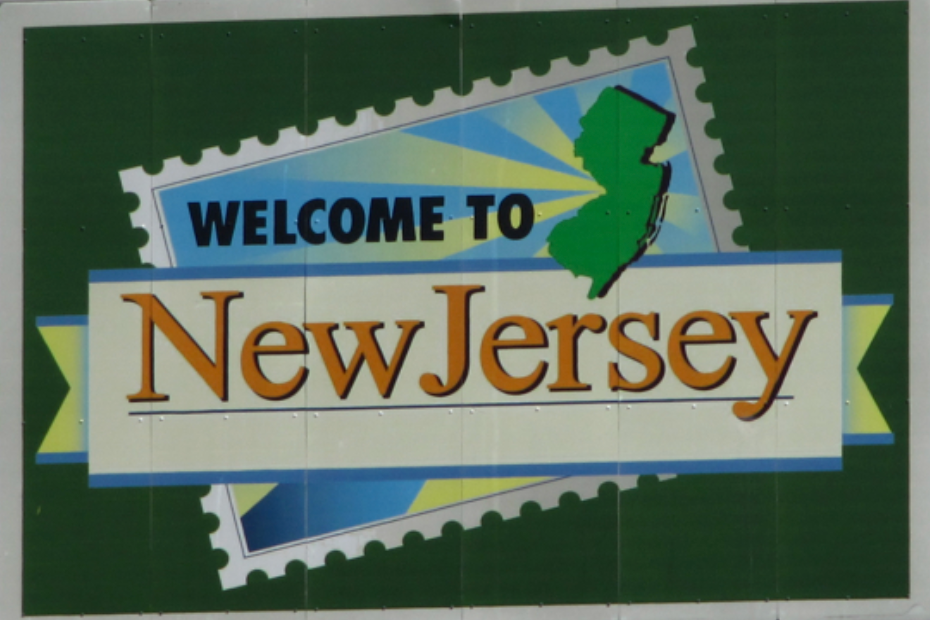 CALLER: Actually, I did, and I do a lot of reading and research on it. I’m actually I guess qualified as one of the high earners in New Jersey, and we have a business, an LLC —

CALLER: It is. It’s terrible. I come from a red district, and there are, believe it or not, a lot of Trump supporters in New Jersey. You know, we did have a Republican governor at times, so, you know, we can go either way.

CALLER: It makes me a little sad sometimes when people kind of classify us as a blue state that’s lost. I mean, actually Trump could sway us red if he tried. I’m not so sure he’s trying with his tax plan, but I don’t know. I kind of wanted to comment today on the tax plan because —

CALLER: He’s not trying — I think it kind of — let me put it this way. I guess I want to talk about not what my state’s doing to me, ’cause I understand what that —

RUSH: Well, not everybody, but, folks, wait ’til you hear this. Now, she doesn’t want to talk about it, she wants to talk about Trump not caring, so have at it.

CALLER: Well, I kind of feel like it’s a little bit of a war on the blue states with the tax plan. I’m a Republican. I voted for Trump to lower my taxes and help me with my health care.

CALLER: And I got neither one of those. And everyone criticizes me, “Well, it’s your state that’s doing this to you.” Well, okay. But I also want to talk about what the federal government’s doing to me, because they actually didn’t help me, either. So we’ve kind of like — there’s people here in these blue states that are Republican conservatives, business owners, looking for help and just drowned out and, “Oh, well, you’re a blue state and you deserve what you get.”

RUSH: You’re talking here about the fact that you can’t deduct your federal taxes, your state and local taxes.

CALLER: Right. And that hurts.

CALLER: Everyone says to me, “Why aren’t you moving out of New Jersey?” And I actually can’t. You know, our business is here. Our customer base is here. And there’s really nothing else I can do. And I guess, you know, locally we could find ways —

RUSH: Do you realize how self-limiting that is, “There’s nothing else I can do”?

CALLER: Well, I know, maybe I can run for something, but I guess what I’m trying to say is, when you live in these blue states, especially in the New York area, you gotta understand that there’s a lot of things that we have to pay for here that other states don’t. I mean, we have anti-terrorism programs. We have the most traffic here, we have things that — taxes are high, not only for that reason but we do have a lot to pay for —

RUSH: Why is that the responsibility of everybody who doesn’t live there? Why do we have to understand that? You’re the one choosing to live there.

CALLER: Well, there’s a need for my business in this area. It’s a medical business. And this is where all the cutting edge medical is. And we kind of have to be here. I guess, okay, you can say that you’re paying for the blue states, but isn’t the high earner kind of subsidizing the middle-class tax cuts? To me, that I didn’t get a tax break means that I can’t hire, I can’t expand.

CALLER: I can’t compete with a big corporation.

CALLER: I’m kind of just dead in the water because of this tax plan. I’m not gonna exactly blame Trump, but Trump did sign it. Paul Ryan crafted a tax plan where high earners and LLCs pass-through companies are subsidizing everything. Everything.

RUSH: Well, that’s how the rich get rich, they take the money from the poor and the middle class. The Democrats have been telling us this for I don’t know how many years.

CALLER: Well, yeah. I mean, I don’t think the rich are paying for this tax plan. I really do believe there’s a sector of the economy that’s the pass-through company and the high earning people are paying for everything right now.

RUSH: Okay. What did you want? If you could have a meeting with Trump, pretend that I’m gonna go talk to Trump right after this call and tell him what you want, what would it be?

CALLER: It would be that I want the ability to compete, have a tax structure that would allow me to compete with a big corporation. But I also could become a C Corp one day, so I could get that 20% rate. I would love to be able to have my own money to grow, invest, buy a building, hire people, but instead, because we’re at like 39% tax rate, I’m unable to do that. I understand why I’m —

RUSH: Well, you’ve got a great pass-through benefit in this tax cut. You’re not paying 39%.

CALLER: No. I wanted to talk to you about that because there’s this 30% money that everyone says is gonna happen where 30% of our income can be counted as business income with the 20%. That’s only true if you manufacture something. It’s not true if you’re an accountant, a doctor, an engineer, you know, a hairdresser. You have to manufacture something. So in reality what’s happening is you’re an S-Corp and you’re just counted as an individual high earner and you’re not being allowed to reinvest in the company. And it’s almost like it’s a war on the white-collar accountant lawyer, you know, I mean, that —

RUSH: All right. I got it. You feel like you’re being left out of the tax reduction plan. You’re getting soaked in New Jersey because it’s a blue state and your tax deductibility has changed, so you’re paying more taxes in state and local taxes. You can’t deduct ’em anymore, and so it’s a big problem. And you can’t compete with the C-Corps who got their corporate rate down to 21%. You’re still paying 40, 39, which I don’t think you have to be. I mean, the pass-through benefits for S-Corp filers was significant.

But, at any rate, I’m not pretending to know your situation. I’m not saying you’re making it up and so forth. So I understand it. I got your input. I hear about it, and I realize now the Republicans need to lose. 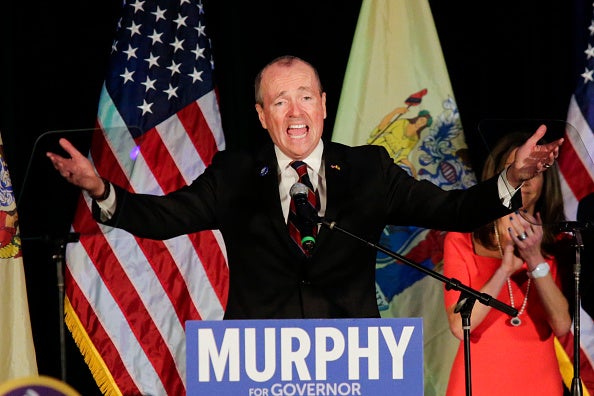 RUSH: Here’s the scoop on New Jersey: “New Jersey Prepares to Raise Taxes on ‘Almost Everything’ as it Nears Financial Disaster.” This is a post from Zero Hedge. It appears here that New Jersey taxpayers are about to be taxed like never before. The new Democrat plans on raising taxes on, quote, “almost everything,” and these tax increases are on top of the recent federal limitation in tax deductions for state property and state income taxes. Let’s see… Hillary won the state 55% to 41% for Trump. Let’s see… I’m looking at some rates here.

Well, look, she’s not alone. Yeah, she’s blaming Trump because of the deductibility — the property and state tax deduction gone. Look, a lot of people that live in these blue states, they’re liberal Democrats. She wasn’t, but the end of deductibility for property taxes and state taxes has got a lot of people ticked off, because that alone is raising their taxes. (interruption) Well, because that takes it one step beyond where they are comfortable blaming it.

Instead of blaming it on their local government, instead of blaming it on liberal government for high taxing them in the first place… I’m mean, the solution to this is for all of these liberal governors and legislatures to lower state taxes. But instead, “Oh, no! That will never happen. Oh, no. So we’re gonna…” Since the deductibility of property and state taxes gone, these governors and legislatures are all saying, “We need to raise taxes.”