RUSH: Philadelphia, Erb. Great to have you on the program, sir. How you doing?

CALLER: It’s such a pleasure to speak to you. 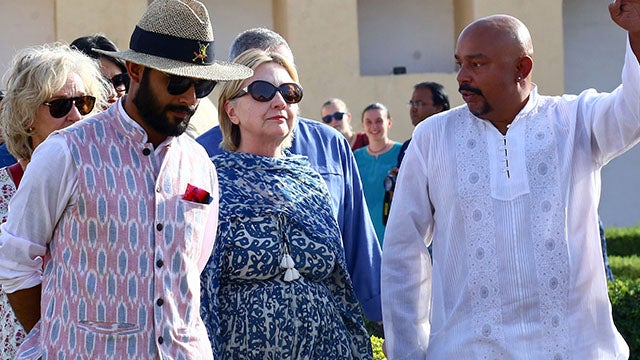 CALLER: I just wanted to say how aggravated I am that the media isn’t covering all the falls with Hillary. Like I know you’ve covered it, but she’s fallen twice now in India, the second time she broke her wrist and her ribs. She passed out at the 9/11 memorial. She fell in London, broke her toes. She fell at the White House and broke her elbow. She’s fallen at her house and had a blood clot in her brain. This is just going on and on and on, and the media’s not covering it, and nobody’s connecting the dots on any of this. There’s something seriously wrong. 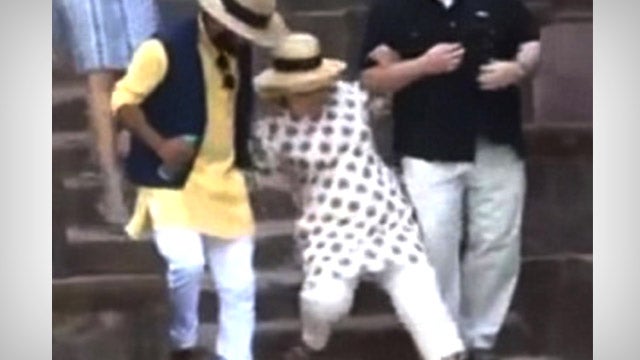 RUSH: Hillary Clinton is not well.

She fell in the bathtub over there at her five-star hotel suite, and a hairline fracture of the wrist that was so painful, she couldn’t deal with it. Slipping down steps, collapsing at the 9/11 memorial. We’re really, really lucky we dodged that bullet in more ways than you can tell.