I don’t normally talk about primaries here, you know, and I never endorse in primaries, but I know that some of the good people at National Review have stepped in and they’re endorsing Jeanne Ives. The incumbent governor, Rauner, is that how you pronounce his name? Not good in the eyes of many. And there’s some polling data that makes it look like it’s just a primary today.

It looks like she could actually win this thing, and we got a call about it, Dan from Maple Park, Illinois. Dan, I’m glad you called. What’s up? What’s with this? Why am I getting all kinds of emails about this, do you think? 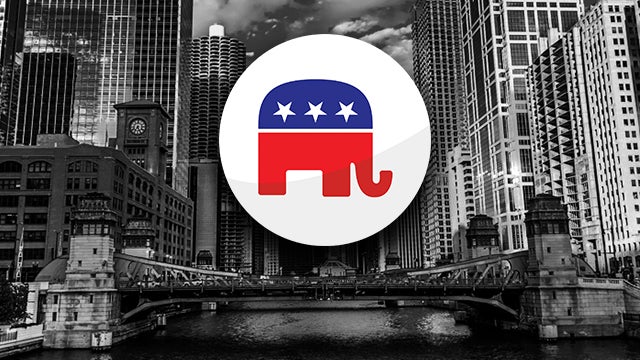 CALLER: Well, RINOs aren’t exclusive to Washington and we’ve got one as a governor right now. We have a state that’s in economic turmoil because the taxes are so high. They’re forcing businesses out, families are leaving, and we elected this governor on the basis that he was going to be an economic positive for the state. We knew he had liberal leanings socially but said he would keep those to himself and wouldn’t do anything, but instead he’s done things like begin social programs where the state is gonna pay for things, elective medical issues like abortion.

CALLER: Where we don’t have any money to begin with, and on top of that he made Illinois a sanctuary state. So we’re fighting like crazy trying to get Jeanne Ives elected, at least get through the primaries, so we can have a viable candidate to vote for in the general election because for me as a conservative, I won’t hold my nose and vote for Bruce Rauner. 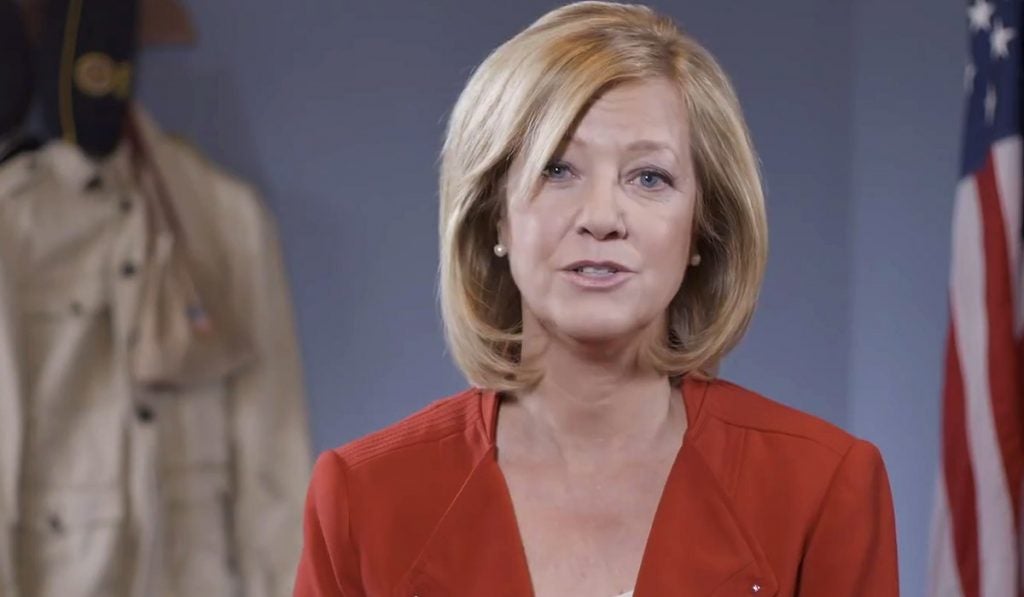 RUSH: What about Jeanne Ives? I know she’s a West Point graduate and she’s been kicking butt in the debates or in a recent debate. But what is it you like about her?

CALLER: Well, she’s a mom, first of all, and I know that that motherly communication style comes through in the way she talks. She talks very plainly. She’s very confident about what she says, and what she says is the truth, which is not what we’ve gotten from Bruce Rauner. It seems to be lie after lie. Even in his commercials, they try to make it seem like Jeanne Ives is friends with the Democratic Party when nothing could be further from the truth, taken completely out of context. So I have no respect for Bruce Rauner because not only is he not honest, but he’s proven to be a liar. And that’s why Jeanne Ives is the candidate for me as a true conservative.

RUSH: You know, the thing that surprises me is you said that this guy, Bruce Rauner, the incumbent Republican governor, is known to be leaning left on social issues but he said during the campaign he would keep those to himself. Why did anybody believe that? Social issues is how a Republican curries favor with the Democrats and the media. It should have been easy to see that this guy was gonna start championing those social issues because he’s a RINO.

I guarantee you he wants to curry favor with the local Chicago, Illinois, media and the Drive-Bys as well. So it shouldn’t be have been a surprise to anybody he was gonna promote and start talking about those things, not keep them to himself. And if he’s a RINO anywhere, he’s a RINO. I don’t believe in this “I’m a social liberal and a fiscal conservative.” You’re talking to a liberal. If anybody tells you that they’re not a conservative if they’re willing to bifurcate it like that.

CALLER: Well, that makes total sense to me now, but in a blue state where it just seems like everything keeps going south, we had a chance to elect a Republican —

RUSH: Well, everything is going south, including a lot of the people. They’re moving out and they’re not going west or east.

CALLER: That’s true. And I want to save our state because I believe Illinois is a good place to live and we’ve got great work ethic and we could do a lot if we weren’t saddled with all these taxes. 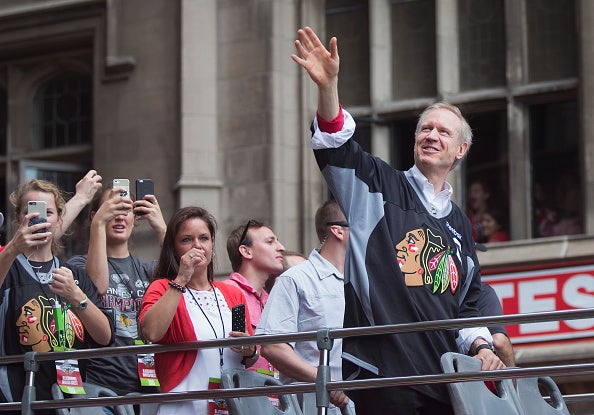 RUSH: Yeah. Well, look, you’re on the ground there and there hasn’t been a whole lot of attention paid to this race in the national media. What is it look like? Does it look like she could actually win this primary or come close enough to force a runoff in it?

CALLER: I believe that she could because the people that are voting for her are passionate. They’re gonna come out and vote in the primaries. They’re not just gonna sit the home and worry about the general election.

RUSH: Where is Jeanne Ives on Trump?

CALLER: I don’t think she’s leaned either way to this point, but I can tell you based on her platform and the things that she believes in, there’s not much distance between them. But I don’t think that she’s associated with him outright.

RUSH: All right. Well, I totally understand living in a high-tax blue state. I left one. I was accused of being selfish when I did it and I promptly rejected that. Why is it selfish just to not waste money? Somebody asked me, “What is the thing you spend the most money on?”

I said, “Not even close. Taxes. I spend more money on taxes than anything.” Of course, that’s not spending it. It’s taken. I don’t pay state or local taxes, property tax, but no state income tax. But without question, taxes are the number one deduction or expenditure. And when you start looking at how it’s used and so forth, it’s been a big bugaboo of mine for a long time. So I totally understand, you know, you elect a Republican and things get worse. I can understand the anger. Well, we’ll see what happens.

As I say, we never endorse in primaries, and I don’t want to set a precedent here, because if I did, then every candidate in a primary would want time on the program. It’s one of the reasons for the policy. But it’s specific to primaries, too. There are too many of them to be completely up to speed and knowledgeable on all of them. So that’s why the policy has existed. But, Bob, I appreciate the call. Thanks much.