Hillary Aide: She Campaigned with “Half Her Humanity Tied Behind Her Back”

RUSH: Look at the headline here. “Hillary Clinton’s Former Comms Director: Hillary Ran with ‘Half Her Humanity Tied Behind Her Back.'” Now, that kind of rang true, because of course each day I do the program with half my brain tied behind my back. 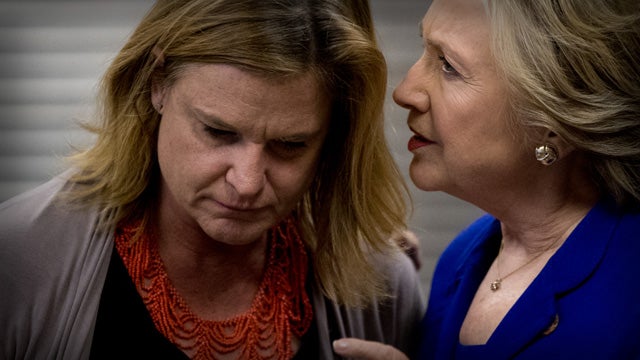 Now, where do you think they got that? I mean, who else says anything like that? There’s no doubt.