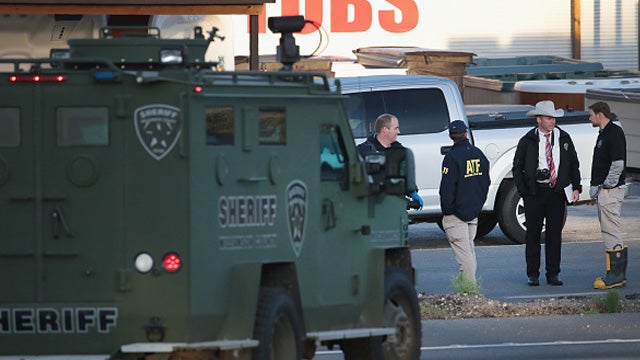 Do you know who he is, Mr. Snerdley? He is a conservative, and he is opposed to same-sex marriage. And let’s see what else here. He loves the death penalty. The guy sounds like a perfect caricature of what they hope every mass killer is. New York Times on the case. Remember they lie. Remember they make it up. Remember Brian Ross after a movie massacre in Denver tried to tell us all that the guy was a member of the Tea Party.