RUSH: Roseanne Barr tweeted about an hour ago that the ratings for her opening night TV show are even higher now that they’ve factored in the DVRs. So she sent out a quick tweet thanking people for it, hoping they continue to watch and laugh at the jokes. So it’s even bigger than 18 million. I don’t know how much bigger, but they discounted the DVRs and the audience has swollen above the original reported number. 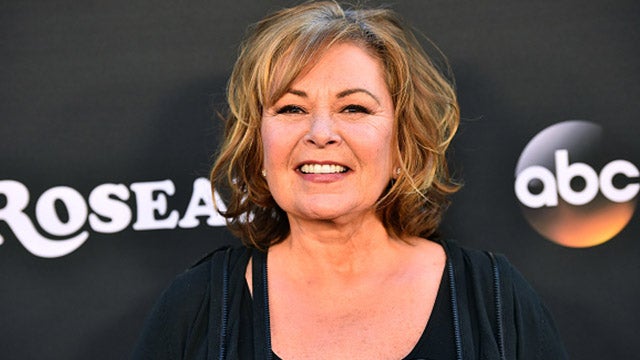 RUSH: Ladies and gentlemen, I knew this was gonna happen. I wish I would have voiced this. As we sit here, CNN has begun a series of hit pieces on Roseanne Barr. Now, this hit piece is based on the fact that Roseanne believes in a lot of oddball conspiracy theories. And CNN has impaneled people to discuss whether or not Roseanne’s conspiracy theory beliefs will ultimately affect the audience for her show.

Roseanne is not a conspiracy theorist like you would think. The conspiracies that she believes in are those that supposedly exist to destroy Trump. And so I knew that that show rating well — remember when we discussed, even the execs in the executive suite at ABC, some of them, the story was that a lot of soul-searching going on, that they faced a big dilemma. What do we do here? Because they are not in any way, shape, manner, or form about anything that makes Trump look good. And this show, first episode, did. 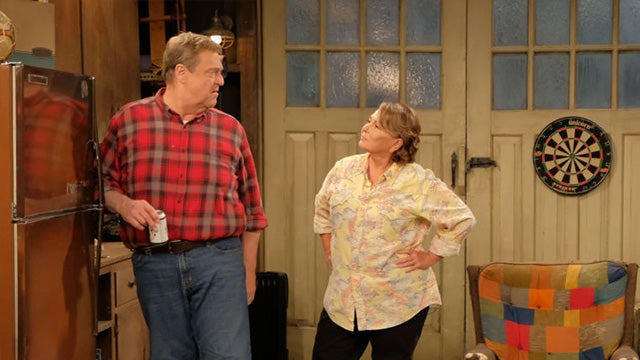 So here dutifully, right on schedule, comes CNN discussing whether or not Roseanne’s various conspiracy theories will end up having a negative impact on her audience. I don’t even know how many people know about Roseanne’s conspiracy theories and the things that she believes, but CNN’s gonna try to fix that by telling everybody. So you keep a sharp eye, and we’ll see, if it happens, how long it takes for the gentle at first and then rising in intensity criticisms of Roseanne. They’ve already started.