Teacher Told Not to Teach the Constitution

RUSH: This is Brill. Rosamond, California. Great to have you on the EIB Network. Hello.

CALLER: Hi, Rush. I’m a former educator. I taught for several years down in LA. My thing is that what we see among the Millennials in the high schools is not accidental. It’s because of their schooling. The word “school” comes from a Greek word that means to control, hinder, or retard. And that’s what it does. Years ago I was corrected or chastised by two different principals and told, “You cannot use the United States Constitution in teaching social studies to your third graders.” I asked why. I was told, “You may not know this, but the Constitution contradicts the state-approved textbook too much.”

RUSH: You know, some years ago this would have made me stop and say, “No, no. You gotta have that wrong.” But not now. Not now. I totally understand that. Say this again. You were told not to teach the Constitution because it contradicts the state-approved textbook too much? 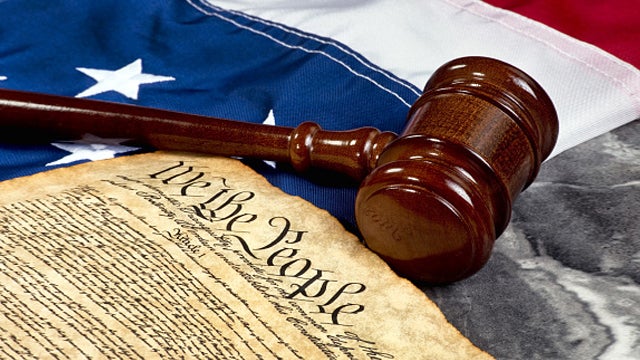 RUSH: Well, now, why do you suspect they really didn’t want you teaching the Constitution?

CALLER: Well, I would go to the sources. And, now, these were third graders, so they’re 8- and 9-year-olds. I was teaching my kids how to learn on their own. I was not teaching them how to take standardized tests. Because when the focus is on the standardized test, it prevents thinking, because it’s on coming up with the right answer —

CALLER: Yes. Not only that, but years before when I was doing my student teaching, at that time I had some high school classes, I was teaching that, and I had a theory that standardized testing controls the ability to learn. The course of study at that point was the First World War, and the core literature book that they were using was All Quiet on the Western Front. And I gave my students — these were tenth graders — a four-question quiz. And none of them could finish it. They couldn’t find the answer.

RUSH: Of course. Because they’d not been taught how to think. It’s a disaster out there. It is.