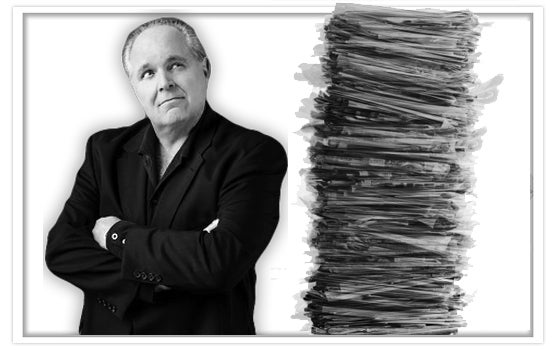 “After 30 years, I still have not established enough of a track record for you to be confident in my opinion. I know I still have to earn it. I still have to work for it even though I’m never wrong. You still doubt me.”

“The media thinks people hate Trump. They think most people resent Trump, regret voting for Trump. And I think they’re miscalculating now like they were back in 2016.”