RUSH: Folks, this happened Friday after the program was over. I’ve gotta point this out to you. Linda Vester, formally of NBC and Fox News, accuses Brokaw of sexually harassing her two times. So Brokaw gets up at 4 a.m. Friday or Saturday, I forget which day, to write a long letter to friends and colleagues. He describes her attack and the media reporting it without questioning. He describes himself as the victim of a Drive-By Media hit. 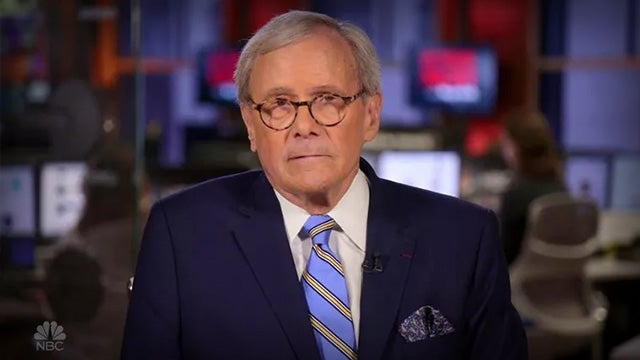 And I know that when he did that, I know everybody in the Drive-Bys said, “Damn it, damn it, damn it, that’s what Limbaugh calls us! that’s what Limbaugh says!” but none of them, “And Brokaw, echoing Rush Limbaugh’s description, described his experience as that being hit by a Drive-By Media shooting.” And I know every one of you who saw Brokaw say it, I know you immediately, “Yes, yes, Limbaugh, that’s exactly what you people are.”