Caller: You Can Listen to a Pen Register

RUSH: To New York City. John, great to have you. I’m glad you waited. How are you doing, sir?

CALLER: Okay. I’d like to speak about the pen register on Michael Cohen’s phone.

RUSH: Yes, sir. On his office and home and apartment and so forth? Yeah. 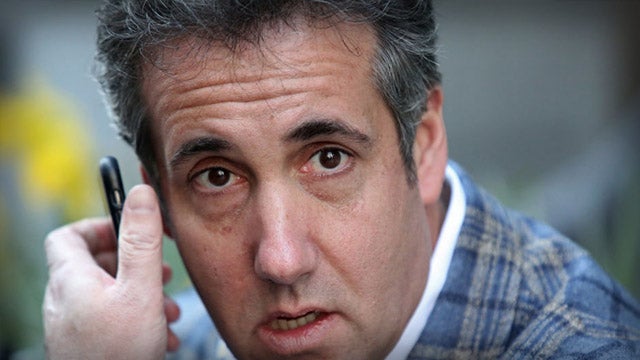 CALLER: All right. Let me explain about how a pen register works. It’s the same… It is a wiretap. The only thing is the court order doesn’t allow you to listen in. But you can listen in illegally. You can attach a listening device — a phone — and a recording device on the connection that the pen register is connected to and listen in.

RUSH: So the pen register’s actually more than metadata? It’s more than just what the phone company would give you if you subpoenaed records for who called when, for how long? You’ve actually got access to audio with a pen register?

CALLER: You can just connect onto the pen register connection. That’s a wiretap. They’re tapping into that phone system.

RUSH: But you’d be in violation of law, right, if you don’t have a warrant to wiretap? But you —

CALLER: Correct. You would be in violation of law.

RUSH: So that’s what you’re saying may be going on —

CALLER: But that doesn’t stop people from doing it.

CALLER: Yes, I do. I think it happened.

RUSH: On what basis?

CALLER: Because those people have no fear of oversight. They’re crooked people, and I’m sure that someone in that office was listening to the phone calls and recording it.

RUSH: This would be the…? This is the U.S. attorney Southern District of New York now; this is not Mueller. You think they’re corrupt in there?

CALLER: I don’t care who it is. That can be done, and when people don’t care about the law, they do illegal things.

CALLER: I believe that they would listen in. I don’t care what district it is, who it is.

CALLER: The reason I say it is because it can be done — and when something can be done, it’s usually done.

RUSH: Well, I must say I didn’t know this about a pen register. This is the first I’ve heard. I’m gonna… Not that I don’t believe you. I just owe it to myself to independently confirm this. But then again, they can’t use it. If what you say is true and they cop a listen, they can’t use it. But then, of course, they would and find a way to make it look like they didn’t, if you’re right. Fascinating.

RUSH: Welcome back. Still tracking down the caller’s last point about a pen register. A pen register registers the impulse when you are dialing and uses the impulses to figure out the phone number. It is a way of getting that information without going to the phone company. If you go to the phone company asking for phone records, particular number, you’ll get the calls that that number made, the calls that number received, the date, the time, and the duration, but you will not get the content. You will not get transcripts of the content. 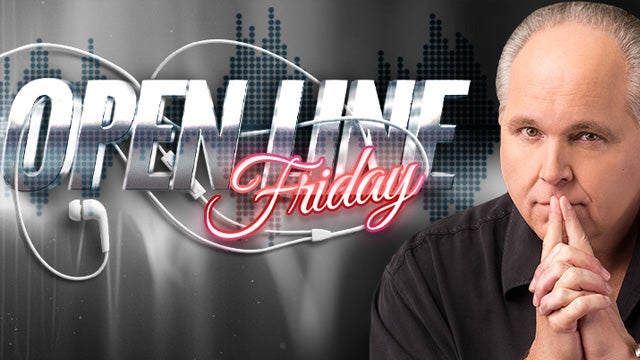 And the Supreme Court has held that a pen register is not a search because the petitioner voluntarily conveyed numerical information to the telephone company. It’s a case from 1979. So we’re still tracking down whether there — his point was that a pen register is a wiretap that nobody can listen to, and I have to admit I had not heard that, but I don’t like to automatically reject claims. The guy sounded like he was a law enforcement veteran. Yeah, it said on the little cheat sheet that I get about what callers say they want to talk about that he had placed wiretaps.

RUSH: I just confirmed with a member of my own security team — former NYPD — that you can listen in on a pen register. The caller was right. It is illegal unless you have a warrant for it, and you need specific equipment to do it. Just getting a pen register by itself is not enough to listen in. You have to have the correct equipment to essentially tap in and listen to what’s on the line. And that that is done! I have been told — that pen registers are routinely listened in on, in violation of the law, without warrants — that it happens. So I just wanted to confirm the caller. I didn’t want to leave him hanging out there.