Trump’s Not a Bully, He’s a Counterpuncher 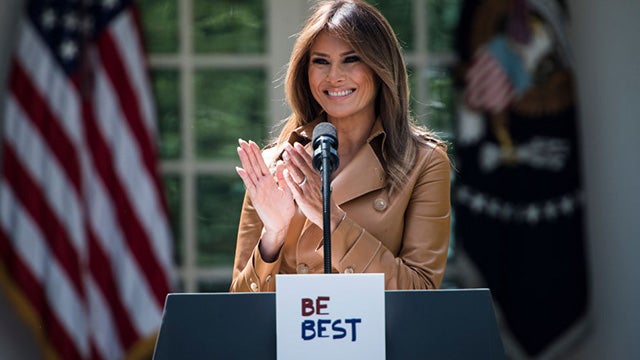 You could make the case that the Democrat Party today is made up of a bunch of children. Donald Trump hits back at the Drive-By Media and other opponents who are arrayed and stacked at negative 91% for two years! If anybody’s being bullied, it is Donald Trump! And he defends himself on a forum not filtered by the Drive-Bys. That would be Twitter. Say his wife cannot advocate this ’cause her husband’s a bully? Crock.