A Curious Resignation at Perkins Coie

RUSH: Ladies and gentlemen, remember the law firm Perkins Coie? Perkins Coie was the cutout. That is who Fusion GPS paid to get Christopher Steele to write the opposition research for the Clinton campaign which became the dossier. Perkins Coie. They are hip deep in all of this, and now a resignation. “Former White House counsel Bob Bauer…” He was, I think… Yes, the White House counsel to Barack Hussein O, and he was one of the leading lights at Perkins Coie. He’s leaving the firm he founded. 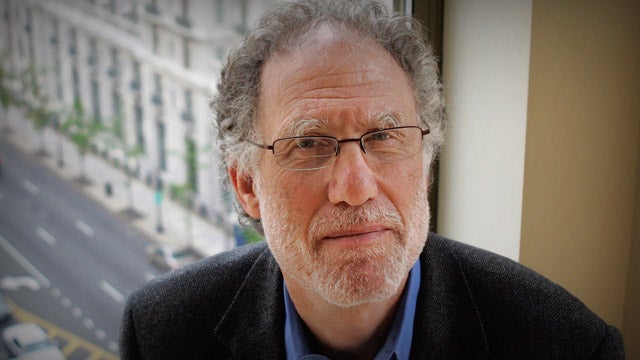 “Bauer is leaving the firm whose leading political law practice he founded and shaped over decades in Washington.” Forty years at the firm. Democrat Party bigwig. White House counsel for Obama. Now he’s been there 40 years. It’s been a long time. Retirement could make sense. But then there’s also the hope that this is something else, that this resignation is the result of something, and that something would be people getting close to determining what all was going on at Perkins Coie in the effort to spy on and undermine and run a coup against Donald Trump. We shall see.

RUSH: This Bob Bauer guy that just announced his resignation, he’s leaving the law firm he founded, Perkins Coie, which is the cutout firm that Hillary paid and then transferred the money to Steele to write the dossier, this guy Bauer, his wife’s Anita Dunn. She was first communications director for Obama. She got in trouble during a ceremony at the National Cathedral praising the strategies, the military strategies of Mao Tse-tung.

They’re huge libs. But this guy is the classic. If you want to face, if you want to find out who this establishment we are talking about is, this would be a couple. This guy, he’s still not the top chain, he’s not the top tier, but he’s very close to it. But these people, in their world, they’re unbeatable. They just don’t lose. Even when the Republicans win the presidency, these people don’t lose. They still run everything. You can’t intimidate them. They’re confident, arrogant. They’re unmovable.

But Trump has done it. Trump has shaken them up. George W. Bush winning, nah, they think they still run the town. But with Trump, this is the first thing that’s happened probably in their lifetimes that has sent them into feelings of fear, losing their perch, whatever, establishment, however they visualize it, and their reaction is it clear. These people are in genuine fear of what the election of Donald Trump means and what Trump personally means to them.

On a normal day, you can’t intimidate them, they don’t even know you exist. They’re untouchable in anything and everything. They are untouchable, except now they’re not because trump won, how he did, and who he is. So they’re now on a search-and-destroy mission. They’re not gonna stop ’til they succeed or else give it their best shot.