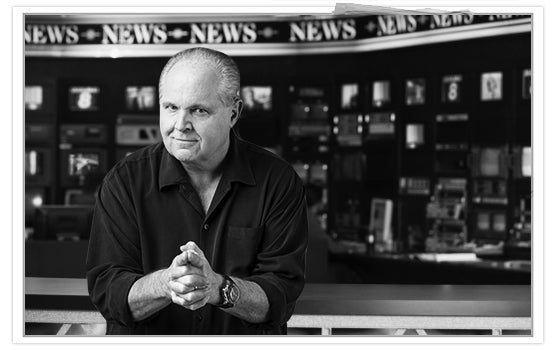 “People that do what Trump has done have to pay the price for upending the national order like this. This just cannot be permitted to happen, as far as these deep state people are concerned.”

“We’re supposed to think things can’t happen quickly in government. It’s just too important, it’s too massive, it’s too intricate, very few people are qualified to run it, blah, blah, blah. It’s another facet of the deep state. It moves at a snail’s pace.”

“We had Jerome from Traverse City, Michigan, who claimed that while in prison, listening to this radio program turned his life around. It was one of the most gratifying calls I’ve had in the 29 years we’ve been doing this. I mean, it’s spine-tingling. I’ve decided I want to re-air the call tomorrow.”

Things I meant to get to at some point, but there’s never enough time.

• The Hill: Stopping Robert Mueller to Protect Us All – Mark Penn