RUSH: I want to get to this HBO show. This HBO show is called The Final Year, and I don’t know if this is a one-episode thing or if it’s a series, ’cause, frankly, I didn’t even know about it (which stuns me) until I got the sound bites today. We have three sound bites. It’s called The Final Year, and it follows National Security Adviser Ben Rhodes, who is the architect of that disastrous Iran deal and the guy who admitted how much fun it was lying to the American people about it. 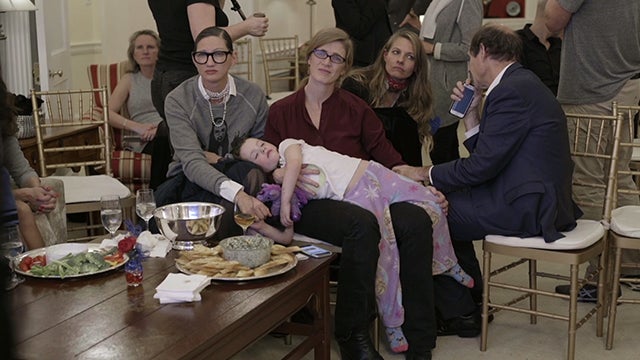 And, by the way, the Iran deal is once again where the Obama administration did their trial run using the intelligence community to spy on opponents of this deal, domestic opponents. The trial run for this operation against Trump was tested during the Iran deal. In addition to Ben Rhodes, there is John Kerry and Samantha Power, and for most of the show, they… Let’s see. It’s one episode, a one-episode thing.

For most of the show, they highlight all these Clinton people as being on cloud nine. They’re involved in a campaign here against, I mean, the greatest opponent they could have: This slug guy, this Trump. This guy doesn’t have a chance of winning. They’re all gonna be staying in power. They’re gonna in the Hillary administration. It’s just great.

The Obama legacy will be cemented. The Obama legacy the level on. They’re excited. And then the last 10 minutes of the show are election night, when the results come in. And their world falls apart. And it’s from those final moments of the program that we cull our sound bites today. First, Ben Rhodes on election night trying to process the news that Hillary Clinton has lost. 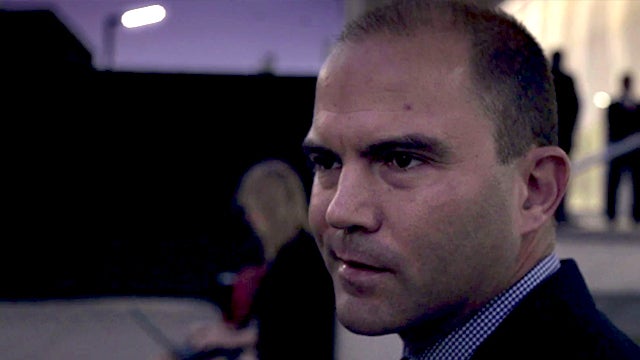 RUSH: No edits, folks. We even… You know, dead air there could trigger automation systems at some EIB affiliates. That’s what I was talking about Friday, Brian. We should have put… ‘Cause it might trigger. Some of our automated affiliates might be in commercial breaks right now. That’s 52 seconds. That’s Ben Rhodes when he found out that Hillary lost. Not one edit.

(impression) “I just came outside to try to process all this stuff. (sigh) It’s — it’s — I’m — a lot to process.” Now they jump two days later, and they’re talking to Ben Rhodes about what’s gonna happen to the Obama legacy and how there’s no “backstop” to stop Trump. Except that there was. We just didn’t know it at the time.

RHODES: We’re thinking about the things that we worked on. Cuba, Iran, climate. You know, what is gonna happen to those things? I cannot stress to you enough, there’s no backstop here. I mean, I think people assume, “Well, there’s some grown-up somewhere, right, who will make sure he doesn’t, you know, screw up too bad or something.” But there’s not. There’s no… This is it. And there’s not anybody else who will make those decisions for him.

RUSH: They were so depressed. They could just see the Obama legacy flying away, slipping away, ’cause there’s gonna be nobody to stop Trump. But of course there was. And there still is. There is a backstop out there. It’s called John Brennan, James Comey, James Clapper, Andrew McCabe, Lisa Page, Peter Strzok, Sally Yates, you name ’em, they’ve done everything they could to stop Trump, and they have failed. Trump motors on. They have failed. But they haven’t quit. And finally, Ben Rhodes again, and Samantha Power is in this bite about what comes next for them since Obama’s legacy has flamed out. 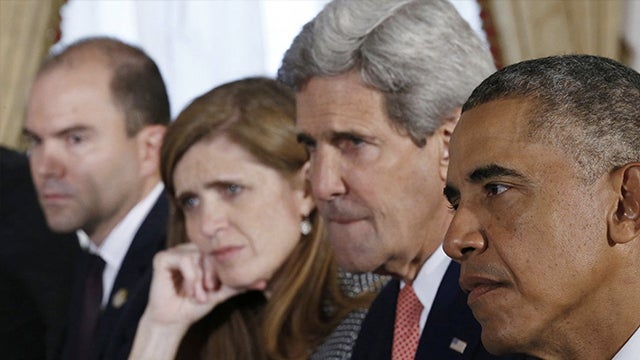 RHODES: I’m begun to just think about the next thing, you know. And I’m going to keep working for President Obama in his international work. He’s 55 years old. I’m 39 years old. And, you know, the pendulum will swing back and I think, we have the template for when that happens.

POWER: Any thought that any of us might have had that we could go gently into the night, that thought has been vanquished. So we’re in this for the long, long haul.