They Still Have No Clue Who Trump Really Is

RUSH: This is a story from TheHill.com. Headline: “White House Aides Intentionally Compose Trump Tweets with Grammatical Mistakes.” Now, TheHill.com is reporting here that — two things — Trump is an idiot and he’s not really fully in charge of his Twitter account. But what is this really? The media has now been reduced to analyzing and discrediting the authenticity of Trump’s tweets.

What’s next, that Melania doesn’t choose her wardrobe? Somebody else does? But the real kicker to this is: “White House staffers who sometimes compose President Trump’s tweets intentionally include grammatical errors to mirror the president’s style…” That’s in the Boston Globe. So you see, Trump’s an idiot. He doesn’t know how to spell. He doesn’t know how to use punctuation. He’s not good at English composition.

So the staff sometimes writes prospective tweets for Trump to submit to him for use, and they make sure to incorrectly punctuate/misspell so that Trump will not (laughing) see anything wrong. These people… (laughing) The biggest mistake they are making is presuming that Donald Trump is an idiot. They started out thinking this during the campaign. They have not let go of it. This is the kind of hubris and arrogance that marks elites wherever you go. 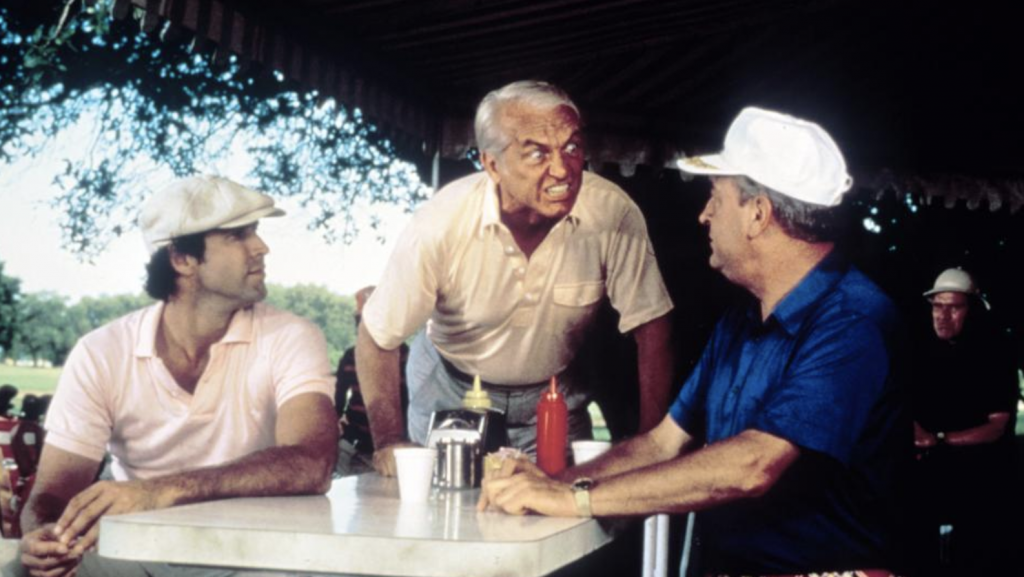 They think that he is Governor Le Petomane, the guy with the slingshot running around and Harvey Korman is really running the show? You know another way to look at Trump? How about the movie Caddyshack? Here you have these phony club members led by Ted Baxter, and he’s running around. They’ve got this little country club and everybody in it thinks they’re the best of the best in town.

Rodney Dangerfield decides to join and gets in and blows the club up. He gets this gigantic golf cart, drives it on the greens, blows a big horn, has a gigantic golf bag. The leaders of the country club are beside themselves. They try to kick the guy out, and they can’t. They lose every effort against him. That’s Trump: Rodney Dangerfield in the Caddyshack, and the media thinks he’s Governor William Le Petomane in Blazing Saddles.

They haven’t the slightest idea who the guy is.