Why Hasn’t the Santa Fe Shooting Brought Out the Gun Control Mob?

RUSH: Are you people wondering why the Santa Fe shooting has not caused, created the same post-event panic and chaos that followed the Parkland, Florida, school shooting? I mean, there’s nothing. Where are the mobs demanding gun control? Where are the kids on TV? Where’s CNN doing endless whatever they were called, town hall meetings? (interruption) Yeah, where’s David “Camera” Hogg? No, serious.

Seriously! Have you asked yourself why this is not happening? (interruption) You kidding me? You’re not even curious about this? (interruption) Well, of course I’ve got the answer, but it’s like everything else: If I give you the answer, then nobody’s left to say anything. But it’s an amazing thing, is it not? I mean, you would think, “Oh, no. School shooting? Here they go! Here they go! We’re gonna be facing with this whole gun-control thing.” Nobody’s bashing on the NRA. Nobody is demanding guns be taken away. No gun control movement, nothing. 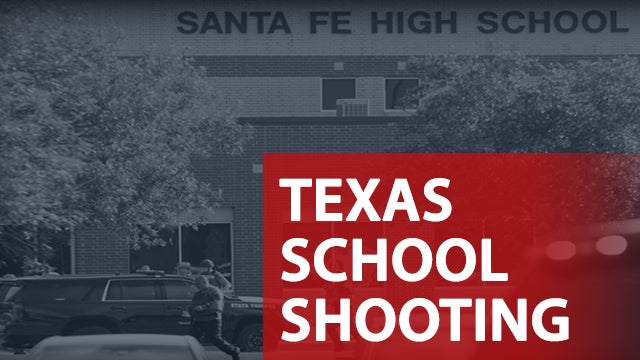 There’s obviously something or a few things about this that do not fit the anti-gun agenda. Yet we’ve got a school shooting! Why doesn’t it fit the agenda? Is that not interesting or fascinating? Look, the answer is, there’s nothing in it they think they can successfully attack. Yet it was a school shooting. Students were killed. And yet the left thinks there’s no way to make hay out of this. All right. I’ll explain it maybe tomorrow.