RUSH: Samantha C.’s low-rated TBS show cannot afford to lose another advertiser. Her ratings, they practically don’t exist. This woman should have been canceled long ago if these numbers are right. Year to date, Samantha C.’s Nielsen ratings are down 34% among adults 18 to 49. That’s the prime demo. In terms of total viewers, she’s down 30% year over year. That is significant, and the story here says that one more sponsor lost and it’s over. 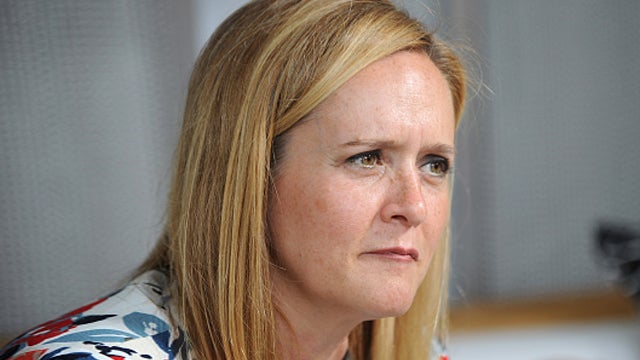 I walked in today, Snerdley was in tears — practically in tears — ’cause he had finished reading the stuff about Samantha C. He said, “It’s just is so unfair. I just can’t… I just can’t get…” I said, “What are you talking…?” He said, “You remember the Sandra Fluke stuff? You were telling a joke, okay, one bad word and then the whole damn liberal establishment starts saying you gotta get fired and thrown off the air and blah, blah, and here this woman calls Ivanka Trump and everybody circles the wagons to defend her!” He’s just livid, and he’s right. He had a point. He had a point. But, Snerdley, I’m the No. 1 nemesis. I have been for 30 years. Nothing’s gonna every ever change that, unless I became one of them, which I… It’s impossible to do.

Let’s see. Sean in Fayetteville, North Carolina. Great to have you. How you doing, sir? Open Line Friday.

CALLER: Rush, it’s great to be on the show. Yeah. On the topic of Samantha Bee that’s not my exact question —

CALLER: Samantha C. This double standard in the media, I mean, Roseanne makes a comment that is treated with termination. Why isn’t this person being terminated as well, especially due to the fact that her comment is directed directly at the first daughter? 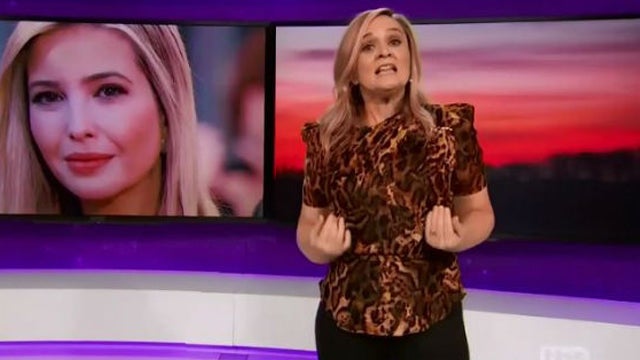 RUSH: Yeah, there’s other things too. Roseanne made her comment in a tweet, not on the show, not on the air, not as an ABC employee. Samantha C., on the other hand, wrote those words. Those words were in the teleprompter. Samantha C.’s show is taped, meaning they wanted it to air that way. It wasn’t accidental. It wasn’t a slip of the tongue. It wasn’t, “Oh. Gosh. I didn’t mean to say that.” She meant to say it. They wrote it. They probably had meetings about it. 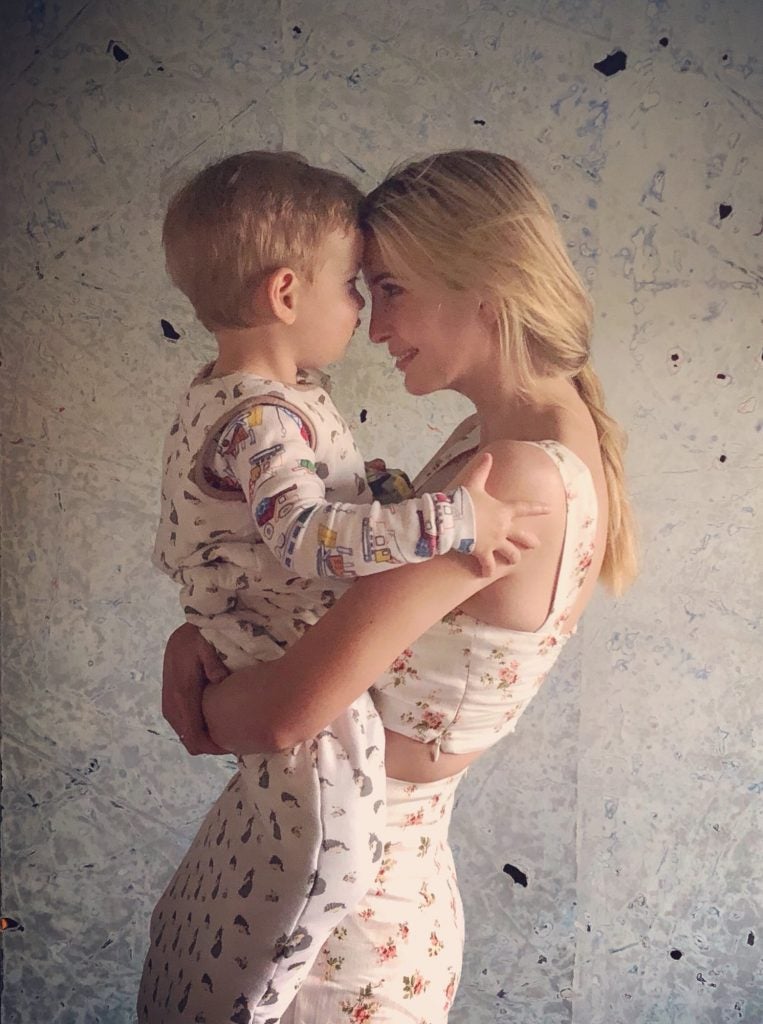 They put it on her teleprompter, and they taped the show with her comments about Ivanka. I saw the photo of Ivanka with her son that set these people off. You remember what they said? (paraphrased) “That photo is an insult, that photo is… They’re jamming white privilege right down everybody’s throat!” Folks, they are sick. White privilege for the woman and her son? It was Ivanka holding her son and they’re meeting foreheads and she’s obviously being deeply affectionate with her little boy. There’s nothing offensive about it at all.

Yet a photo like that can set these people off? They may be leftists and they may be liberals, but I’ll tell you what they are is pure, raw hatred. This Samantha C., by the way, it turns out this is not unusual for her. She’s had, I think, one other racy comment about Ivanka and many other — not quite to this level, but many other — insulting comments about other people, conservatives and so forth. Her title of her show is Full Frontal, of course, which is a reference to nudity (which doesn’t happen, thank goodness).

But, man, when you see the photo… The very idea that that photo could set these people off and be called an example of white privilege and be interpreted as Ivanka Trump lauding something over people? They’re gone! These people are… It is impossible to relate them, to understand them. They’re just… They’ve lost their minds.

There was nothing offensive about the picture at all. But when Samantha C. looked at it, she, her writing team, they look at this and say, “Oh, man! This is a great opportunity to jam President Trump over his immigration policy separating families.” It’s not his policy. This dates back, I think, to the Obama years. But I wouldn’t label it at the feet of Obama. There’s a reason why it happens. And we’re talking about illegals here. But these people pick it up as a cudgel to use against Trump. But it’s just plain sick to have that picture trigger this kind of reaction. These are the people that are not normal. I’m telling you. This is abnormality squared.