You Can’t Erase Human Rights Violations in the Past, But You Can Prevent Them in the Future

RUSH: Ladies and gentlemen, there’s another point that I want to make to you here about the media and its ongoing criticism. And, folks, I’m getting worn out on this. It’s almost a perfunctory thing now to have to comment on the media, but they are the primary opposition here. And they are doing everything they can to secure the defeat of anything Trump wants to accomplish, which means they’re attempting to do great damage to you and me and the country. It’s an ongoing effort to point this out and remind people of it. And I grow weary of every segment having to talk about what the media’s doing. But the media is now the official opposition. And so it’s necessary. 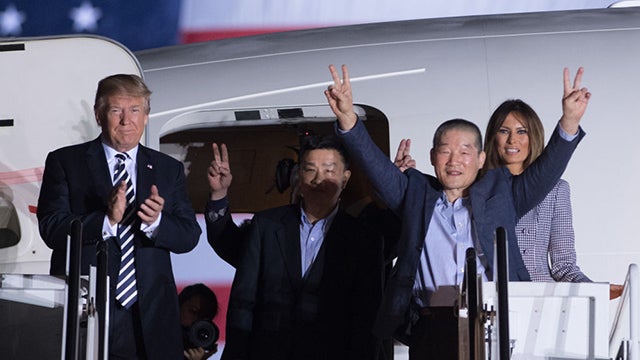 And again, the media encompasses the entirety of the opposition, not just to Trump, but of us, conservatives and Republicans. It’s the media; it’s the American left; it’s the Democrat Party; it’s the opposition in entirety. It’s just easy to describe them as “the media,” because they’re the face of it. But I just want you to know, it’s not that I’m being simplistic with it; I’m just trying to be accurately descriptive.

Now, one of the other additional criticisms of the Trump deal with Little Rocket Man, in their ongoing effort to diminish it and to convince people it isn’t any big deal, any president could have done this. And, in fact, this is worse than what most presidents would have done, because, A, we have suspended war games — i.e., military practice — in the region. But they are also saying that Trump did not get any concessions from this dictator on human rights.

They are seizing on the lack of human rights being at the center of this agreement. Let me tell you why. And this is a very important thing for everybody to know, to learn, and to understand. This deal, any deal we do with the G7, any deal that you’re gonna do in your neighborhood or if you’re gonna buy a house, any deal that you do is always about the future. It can be about nothing else.

You can put safeguards in and you can try to put protections in based on experience, but you cannot build something going forward based on what has already happened, because you can’t fix it. You cannot fix what’s happened. This is why the left doesn’t let go of slavery, even though we can’t do any more than has been done. But they want to make it look like nothing has been done. They want to continue to try to make you and everybody else feel guilty by considering that this is still a slave nation, that we haven’t done nearly enough. And that’s why this constant harp on human rights violations.

Now, it is an important factor, but it’s an important factor going forward. There’s not a thing we could do, there’s not a thing we could do in an agreement with North Korea that would change any of their human rights violations in the past, other than let political prisoners out of jail. Because nobody can fix past human rights violations. All that can be done is work to stop them continuing. But you cannot erase them. You cannot fix them. 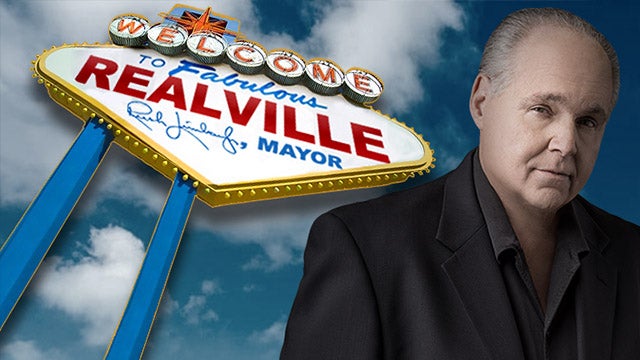 And the best way to go forward, the best way, the single best way to engage in fixing human rights violations is by economic freedom, allowing people the opportunity to seek and experience prosperity. It’s no different, let’s take a couple, man and wife, been married 15, 20 years. She catches him cheating on her. This causes a great rift, but they eventually work it out. He does the mea culpas and the assurances it’s never going to happen again. She forgives him.

But then every argument they have going forward, she reminds him, “You cheated on me, you S-O-B.” That relationship is doomed. You can’t fix what’s already happened, and you can’t erase it. You can only move forward. And so getting Kim Jong-un to admit something about human rights violations in the past is meaningless in terms of building a deal for the future. And I think even making him admit to it is a waste of time because it’s not the objective. The objective is to end them going forward. And you do that with the details and the terms of the deal.

And it’s one of the things holding this country back, is the American left will not let go of these things that in fact we have fixed. They continue to operate as though they are still happening and we haven’t fixed them and we need to pay the price and we’re guilty. You cannot move forward this way. So this human rights absence in the deal, another bogus, meaningless charge from the left trying to destroy as much as they can.

RUSH: You cannot fix previous human rights violations. You can only see that they don’t continue happening. You cannot erase the past.