The Swamp Strikes Back: Manafort Separated from Family

RUSH: I know why you’re here, folks. You’ve heard everything everybody else has had to say about the inspector general’s report, but you’re waiting to hear what I think about it before you make up your mind — and that is a very, very wise move.

RUSH: Yes, siree. Open Line Friday. I can imagine what most of you are gonna want to talk about today, but keep in mind that you can talk about anything on Friday. It doesn’t have to be the things that I’m talking about. It can be anything. A little market research thrown in. That’s how we learn about what’s on your mind. Not that we keep track of it, but it’s good instantaneous market research. Here is the phone number: 800-282-2882. And, if you want to send an email, it’s ElRushbo@eibnet.us. 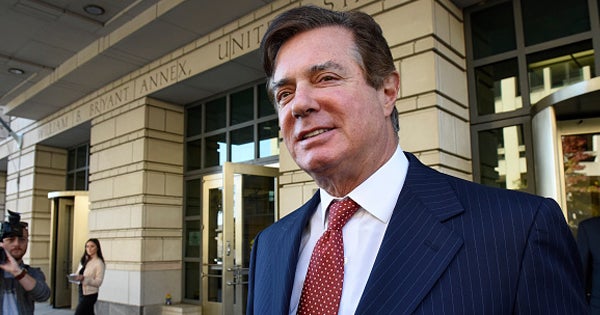 If Robert Mueller is indeed the definition of integrity and probity and honor in Washington, D.C., after this IG report, he should immediately shut down this investigation, find a way to get out of it, and end it. Because it has been tainted with every possible way you can imagine, based on what we have learned in the inspector general report. Now, of course he’s not gonna do that because he’s not the definition of honor or integrity inside the Beltway.

That’s a myth, as so many so-called reputations about so many people inside the Beltway are myths. We now know… There is not — and we knew this. We knew this. In all of this — the FBI investigation Russia, the FBI investigation Hillary, the Mueller investigation — there isn’t a single Trump-sympathetic agent on any of these operations. Every agent is anti-Trump, pro-Hillary, pro-Democrat. Every single one! There’s not one of them.

How in the world James Comey was not fired long before Trump fired him is another mystery of the way the swamp works.

RUSH: Now, I think… (interruption) No. Manafort. Yeah, I should finish the story. Manafort’s been put in jail. Manafort is jailed, and he’s been denied bail for witness tampering. He’s been separated from his family. That, I think, is Mueller reacting to the IG report, even though it was supposedly threatened to happen anyway.

They’re putting Manafort in jail because they want him to flip! 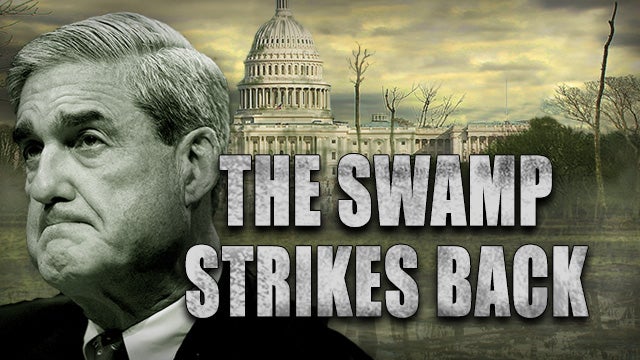 Even if he lies. They’re separating Manafort from his family. Interestingly, look who’s doing that: The special counsel and his band of anti-Trump Democrat investigators and they’re now separating Paul Manafort from his family, even though he has cooperated all along the way. They’re putting him in jail with no bail. Paul Manafort, sitting here today, is looking at a minimum of years behind bars because Mueller can delay the beginning of this trial as long as he wants. No bail, because he’s shown a tendency to flee, has the means to flee.

So the only way this guy, Manafort is gonna get out of jail is if he gives Mueller something that Mueller wants. I find it interesting this happens the very day after the IG report comes out. But they want him to flip. Now, Manafort served as Trump’s campaign manager for 49 days. And, by the way, the evidence that he tried to tamper with a witness is based on a one minute, 27 second phone call. So they’ve got him on ice. No bail. It’s obvious. This is not the law-and-order or justice system we all were taught when we were very young, that they only go after the bad guys and they recognize the good guys.

They want Manafort to flip, even if he lies to say something bad about Trump. Obvious.