RUSH: Hey, folks, you want to talk about separating children from their parents? Does anybody remember the Waco invasion led by Attorney General Janet El Reno? That was her first massive attempt at separating children from their parents by killing them. David Koresh and his what they thought was an oddball religion housed in Waco, Texas. They literally had a military assault on the compound, and we watched it burn to the ground with women and children and men inside. 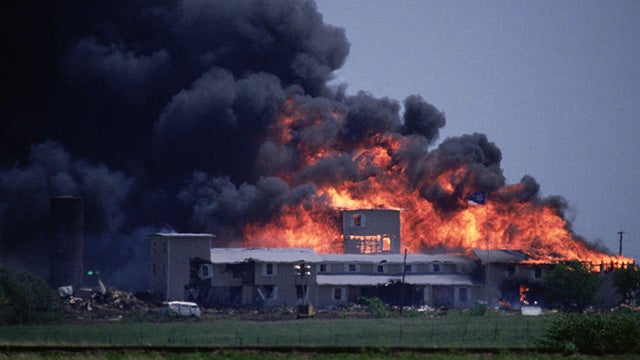 You remember that, Snerdley? That led… By the way, that led to Bill Clinton calling me a racist in a joke at the White House Correspondents’ Dinner some months later. That’s another story. Now, what about that, separating children from their parents? And then does anybody remember the name and saga of young Elian Gonzalez? Elian Gonzalez survived a rickety raft trip from Cuba to Florida. His mother did not. His mother drowned trying to save him. Elian was five or six.

They had relatives living in the Miami area, and they took the young boy in. After many months of the Clinton administration thinking that America was no place in this kid. His mother had left Cuba, risking her life and her son’s to get away from Castro and that nightmare of a country. She died. But Clinton and El Reno thought that the real home for that kid was back in “Cuber” with the child’s father, Juan Gonzales. So arguments ensued; the Clinton administration actually flew Juan Gonzales to Washington and to Florida.

Fidel Castro stumbled into one of the greatest propaganda opportunities of his dictatorship because here you had Bill Clinton and Janet El Reno parading Juan Gonzales all over American TV as a loving, doting father desperate to get his young son Elian Gonzalez back. Of course, the Clinton administration said, “A young man belongs with his father in a communist country,” and sent an armed federal agent into a rickety little house in Florida where the aunt and uncle… Her name was Marisleysis, if I recall. It could be the Gonzalezes. She was a relative of the mother. 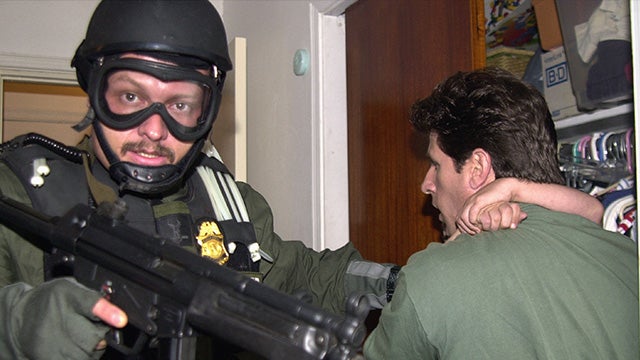 And they were taking care of young Elian. Young Elian was happy. He was going to parks. He was having snow cones and running in the parks on swing sets and merry-go-rounds and stuff, and Janet El Reno grew tired of the fact that the family in Miami would not surrender young Elian to his father, Juan Gonzales. So they sent an armed federal agent! I mean, this guy was decked out with body armor, a helmet. He had leather gloves on his hands, a gigantic submachine gun-type looking weapon.

They stormed into that house and grabbed young Elian, grabbed him, took him out, put him on a little Learjet with Janet El Reno. They spirited him off, and eventually he ended up back in Cuba, where now he was described by Fidel Castro before he passed away as “a good worker,” and young Elian Gonzalez is now in his twenties and is a thoroughbred communist. But his mother took him away from Cuba and from his father — a separation, if you will — that was motivated by coming to America. The point is these things happen all the time, and yet the media is trying to make people believe that families being separated never happens.

“It’s outrageous and that it is the policy of Donald J. Trump and Jeff Sessions and their stupid, ridiculous belief in the Bible, and now Kirstjen Nielsen — obviously a white supremacist blonde! All three of them banding together to save white America by separating young, brown families.” This is what they’re trying to sell and make people believe. And for a number of reasons and factors, I think they’re succeeding. I see so many people saying, “Mr. President, you gotta cave on this. There’s no way you can win this.”