Random Act of Journalism on CNN

BALDWIN: So many people in this country are certainly outraged by the cages and the thermal blankets and the facilities housing these kids! Y’know, they were all there in 2014 under President Obama. And my question to you, Senator Baldwin, is did you speak up against them then?

TAMMY BALDWIN: You know, eh… (haltingly) On the — on this issue that we get into, uh, a moment where we’re making progress and then when it stalls we turn around. I think we all need to be continued to be focused on it and press it through. The American people need confidence that we can solve problems.

RUSH: Answer, “No, and how dare you ask me! This is CNN. Why you asking me this? Why are you trying to embarrass me and our beloved President Obama?” But Brooke Baldwin persisted.

BALDWIN: But were you worried about it then? Did you raise your voice under the Obama administration?

TAMMY BALDWIN: You know, in numbers of cases, usually… Uh, I remember a constituent who was in detention at the border, uhhhh — 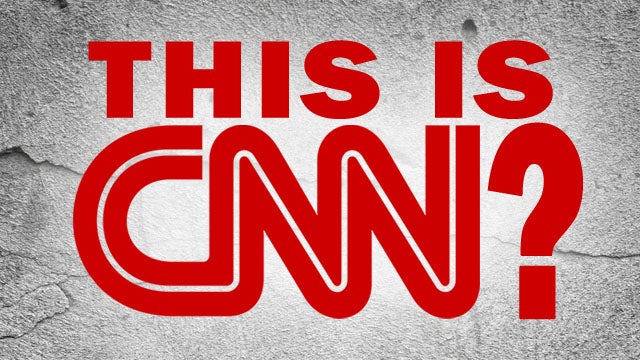 TAMMY BALDWIN: Um, uh, and we… Uh, you know, we raised our voice in that instance, and many others.

RUSH: Answer again: “No, and I’m not coming back on this show if you’re gonna keep embarrassing me on this, forcing me to end up talking gibberish that nobody understands ’cause you can’t give you the answer you want! No! Nobody cared what Obama was doing. We don’t care now. We only care about getting Trump.” She can’t say that. So random act of journalism.