RUSH: Do you remember the story where Kirstjen Nielsen was dining two nights ago at a Mexican restaurant within walking distance of the White House and that she was set upon by an angry group of people that turned out to be Bernie Sanders supporters? They were protesting her. They were making a lot of noise and disrupting what was going on in the restaurant. There was videotape of her leaving the restaurant. 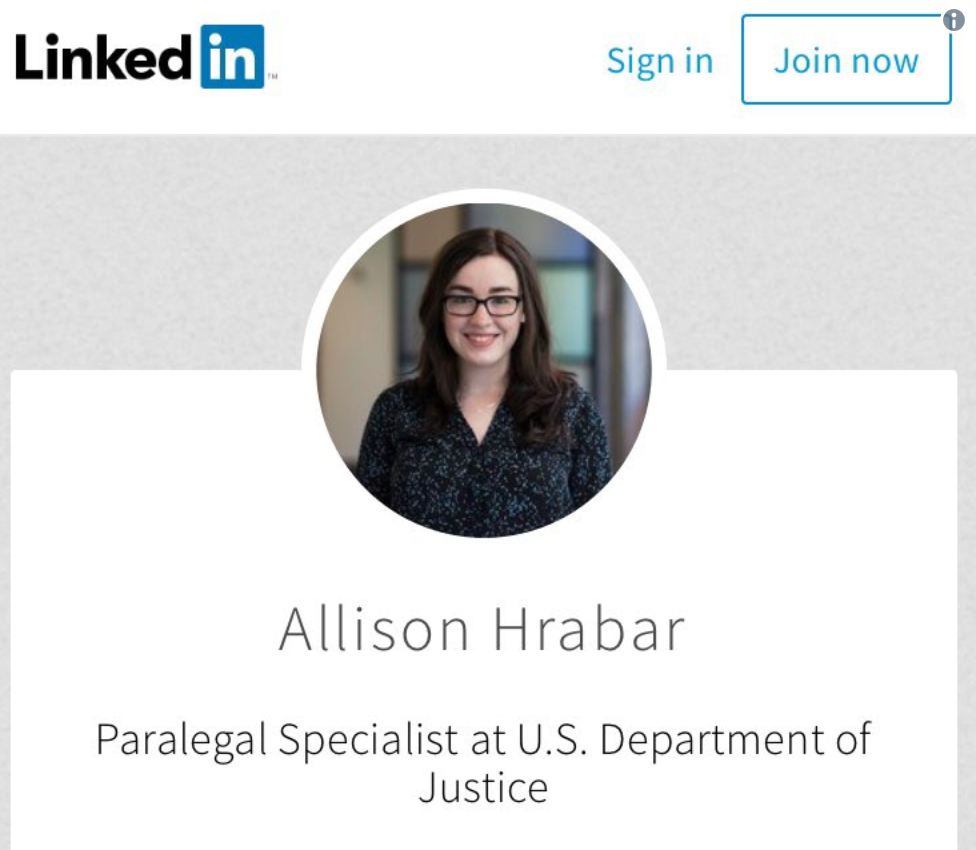 The media reported she was driven away, and they were celebrating. The media was celebrating the protesters forcing Kirstjen Nielsen out of this restaurant. Well, it turns out that the socialist activist who led this effort to harass the Homeland Security secretary works for the Trump administration, works at the Department of Justice! She is, I think, a paralegal. Allison Hrabar works as a paralegal in the DOJ. The Daily Caller was tipped off about her attendance, her presence, by someone in the Trump administration.

“The Washington Examiner spoke with Hrabar Wednesday and she defended her behavior as off government time and a use of her First Amendment rights. ‘If you see these people in public, you should remind them that they shouldn’t have peace,’ she told The Examiner. ‘We aren’t the only ones who can do this. Anyone who sees Kirstjen Nielsen at dinner, anyone who sees anyone who works at DHS and ICE at dinner can confront them like this, and that’s what we hope this will inspire people to do.'”

They want ICE people and Homeland Security harassed everywhere they go. “Despite Hrabar’s claims of keeping her personal politics outside of her time as an employee of the federal government, a look at her Twitter account … features tweets during the workday openly celebrating her behavior Tuesday night.” So a DOJ employee leading the protest against Kirstjen Nielsen. The restaurant manager where Nielsen was mobbed is happy about what happened. 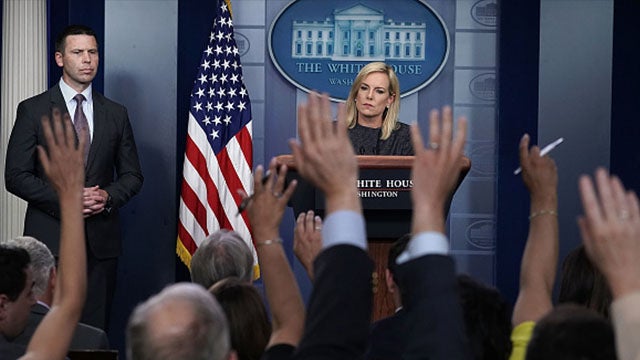