Two Drive-Bys Accidentally Out Themselves as Democrats

RUSH: John Heilemann. This is a guy who used to have a show with Mark Halperin, the now noted sexual harasser who was forced from his gig at MSNBC and wherever else when it was discovered just how abusive and mistreating he was toward women. Heilemann was his buddy, so Heilemann’s now doing a solo gig with other partners over on NBC and MSNBC. 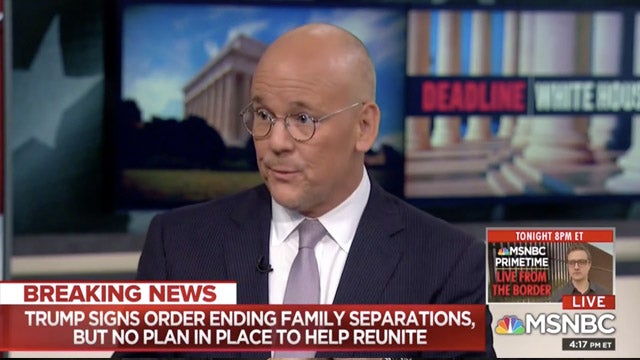 “But we didn’t care because we were never gonna hurt Obama. But we’re gonna kill you, Trump. We’re gonna take you out, Trump.” So he said, “We have a great chance to inflict a political price on Trump and his party in November. We… I mean the Democratic Party.” Then he quickly tried to cover his tracks. “Ah, ah, ah! I’m not part of the Democrat Party. I’m not. I’m not. I’m not. But people who object to this policy, a lot of people are Democrats. I’m not a Democrat.”

“We have a great chance to inflict a political price on Trump and his party in November. We… I mean, the Democrat Party.” then Salena Zito was on with Don Lemon on CNN last night. You know what Salena…? Speaking of Salena Zito, she had a piece that ran Saturday in the New York Post. She is running a project at Harvard. She’s taking Harvard students to parts of the country they’ve never been. Ohio, Pennsylvania, West Virginia. Not just rural, but areas outside of major metro areas.

She is introducing them and having them interact with people. They don’t stay at hotels. They don’t take airplanes. Everywhere they go is by train or maybe not even train. I think they drive or bus it. They stay at bed and breakfasts. They’re eating at local restaurants, no chains. The objective that she has is for these people, these kids at Harvard to get to know America, an America they never see, an America that they’re oftentimes taught is a bunch of hillbilly hayseeds. 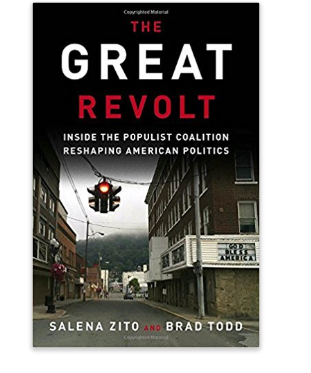 And they are urban, suburban, and even rural. But it’s a fascinating thing. Now, the kids don’t get any credit for this. There’s no course credit. There’s no test or exam. But it is a fascinating idea and project, and she thinks that it is overwhelmingly successful in exposing elite students to… These are the people I often claim make the country work. These are the ones that are not seeking fame, not doing what they do to get noticed. They’re living their lives, trying to do the best they can.

Many of them are tied familial-wise to their areas. They’ll never leave because of family traditions and family tries. They love where they live. They know everybody in town. It’s a worthwhile exercise. But stop and think that something else needs to be done because of any number of factors — media, education, how people from these areas are largely said to be responsible for electing Trump. So they’re what? They’re idiots. They’re small-minded, small thinking, no experience idiots. 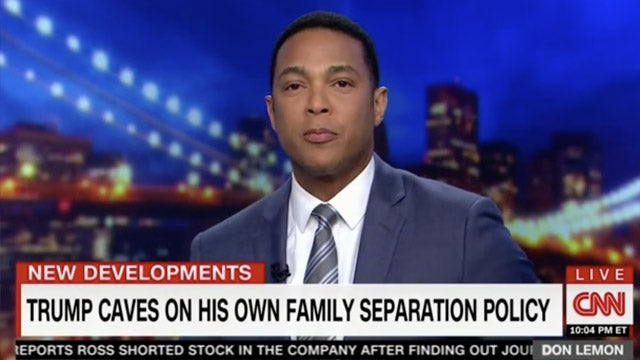 ZITO: Here’s our problem, Don. Everything is at, like, the 11th decibel and the switch is sort of broken off. So every issue is all the way up there, the small ones and the really, really important ones. Because everything is at that level, I think everyone, everything has the same level of importance. Either that or people are tuning out.

ZITO: Yeah, and I’m worried about that. We need to be able to step back and look at things individually because everything’s so heightened. I’m concerned that we’re losing that ability to —

LEMON: But there’s a — maybe there’s a lesson for our Democrats and maybe even for… The media’s not Democrats, but maybe —

RUSH: “There’s a lesson for Democrats, maybe even for… The media’s not Democrats…” I mean, don’t misunderstand. Ha-ha-ha-ha. So two reporters step in it and admit that they are Democrats.