“Professor Alicia Walker asks participants to voluntarily provide the measurements of their penis when erect and [limp], as well as photographic evidence, in a research project that has been has been approved by the Missouri State University Institutional Review Board. ‘The purpose is to investigate how men feel about their bodies in a culture where we place emphasis on size, including size of penises,’ Walker told The College Fix via email. ‘And to further look at how that impacts their tendency toward safe sex, relationships, and more.’ 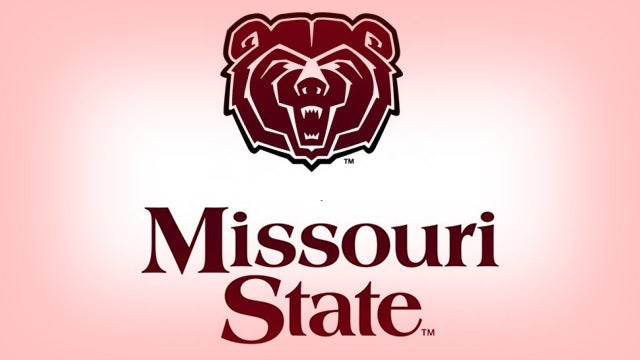 “The professor is using Reddit as a tool to spread word of her research project…” what do you think is really going on here? You know, it reminds me. We once did this on the EIB Network, although in a much different way. One of the Snerdleys, Mario Snerdley, back in the early days of the program, came up with the idea. “You know, you ought to have women in the audience send you their pictures, and only if we had their picture on file could they go on the air.”

So I did it, and women all over the country were sending in their pictures in various poses, in various states of dress, from various locations — on a rock at the beach, on the sand at the beach, it didn’t matter, they ran the gamut. I have never gotten more grief for anything that I did. One… We were at the bar at the Carlyle Hotel. My brother, David, and his wife, Lisa, were there, and some friends. And the women in the group… While the piano player was playing and the Carlyle patrons were consuming their adult beverages, I was getting grief.

“Why did you do it?” They were yelling at me in the bar at the Carlyle! They were just livid at me for doing this. What it really was, it was outreach to women. Back then was one of the objections was, “Well, talk radio doesn’t appeal to women. Women are watching soap operas. Women are doing this and that. Men are the ones that listen to talk radio.” We had to dispel that. We he had to show people, “No, no, no. There’s tons of women that listen.” That’s why we did it. But we had fun with it, and we were able to collect ample evidence that there were tons of women in this audience.

But, man! Man, oh, man. We had to curtail it, we had to stop it, because some people did not see the humor. Of course, I didn’t divulge the business reason we were doing it. But I just told you, ’cause I couldn’t say it. If I’d a done that, then I would have contaminated the results if I had suggested that we were doing market research, then anything that followed after that would not have been believed, so we did this under the guise that women, in order to qualify as callers, had to have their photos on file. (laughing)

Anyway, anyway, when I saw this story of this professor taking these pictures “to determine self-esteem…” I’ll bet what we have here, is either have a desirous professor or somebody who’s embarking — who’s real agenda is feminism here to try to demonstrate what women feel like when they’re objectified and judged by the size, say, of the bazooms or what have you. But when I saw this (chuckling), A, I laughed at the audacity of it, and it reminded me how much trouble I got into when I did it for my own professorial market research purposes.

So let’s see what happens to this babe at Missouri State University, Alicia Walker.