RUSH: Let’s move on with my prediction yesterday. Let’s replay it. Shortly after the Kennedy retirement was announced, I predicted this…

RUSH ARCHIVE: I think you can make book on the fact that the Democrats and the Drive-Bys are gonna argue that Trump cannot be permitted to nominate a Supreme Court justice until we hear from Bob Mueller. “Until Trump is cleared of all wrongdoing, he should not be permitted to name a Supreme Court justice, because it is entirely possible,” they will say, “that Trump is going to be indicted for colluding with Putin to steal the election from Hillary, making any Supreme Court nomination illegitimate and illegal.” Make book on it. Some variation of that is going to be stated, is going to be uttered by somebody out there on the left. 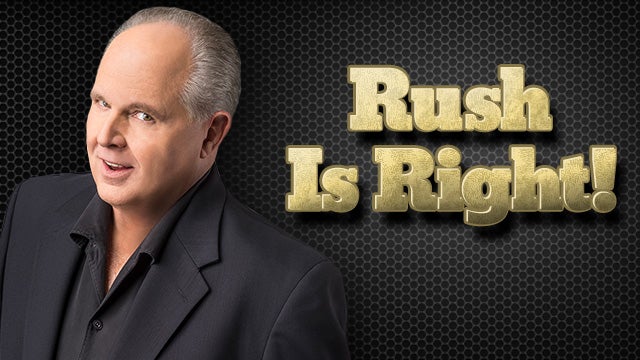 RUSH: It didn’t take long for your host to be proven correct. The first example of it is a Breitbart story. The headline: “Will & Grace Star Debra Messing After Justice Kennedy Retirement: ‘Get Ready! The Fight Is On!'” and then she said, “We MUST vote, we MUST make calls, knock on doors help candidates who are looking to flip seats. We MUST call our members of Congress and tell them that every Democrat must refuse to hold a hearing for Trumps SCOTUS nominee (as GOP McConnell did) until AFTER the Russian probe is concluded.” [sic] Now, I know she’s an actress, but it still happened. She’s a leftist, and it was stated exactly as I knew it would be. Audio sound bites. We have a montage of Drive-By Media specialists coming out of the woodwork saying that Trump should not get a nomination to the court until the Mueller impeachment is over. 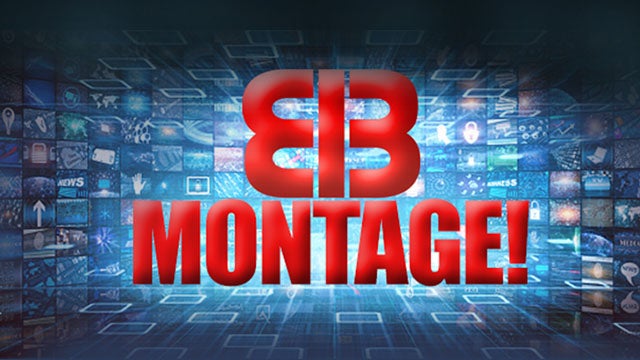 BRIAN WILLIAMS: Two words: Robert Mueller. This president making this nomination, by the way, is under investigation.

DON LEMON: The Supreme Court may have a role in the Mueller investigation. Stay tuned.

JONATHAN LEMIRE: Whatever Robert Mueller finds will eventually find its way to the Supreme Court, and that is gonna be another factor here.

SHERRILYN IFILL: The president is under a cloud, a president who is under investigation. We should pause for that reason.

RUSH: Fine. How many…? One, two, three, four, five, six of ’em! Six of ’em basically came out and confirmed my prediction, some of it even going so far as to say that Mueller’s gonna come out and he’s gonna indict Trump and this all is gonna end up in the Supreme Court. “We can’t have Trump-appointed judges up there deciding. That’s a conflict!” Except for the fact that Gorsuch is already there.

Then this morning on CBS This Morning Norah O’Donnell announced breaking news about Trump’s upcoming summit with Vladimir Putin, and she introduced chief White House correspondent Major Garrett’s report about the summit. She said, “We actually have some breaking news coming right now from the White House, which announced details of the president’s upcoming summit with Putin. Major Garrett at the White House with details,” and everybody is on the seat of their pants for this?

GARRETT: Two key details, Norah. July 16th. That’s the date. The location: Helsinki, Finland. The announcement coming in coordination. This White House and the Kremlin hitting “send,” if you will, on the paper statements simultaneously announcing it to the world. 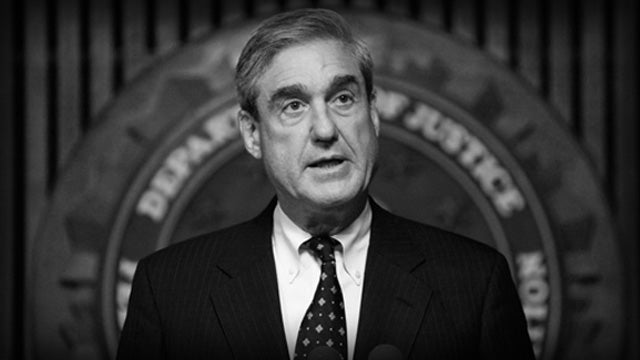 This is what they’re all thinking.

RUSH: We’re gonna start in Grand Rapids. This is Lon. Great to have you, Lon. How are you doing?

CALLER: Thank you, sir. I’m doing well. It’s a pleasure to speak to you. I’ll get right to my point. Mr. Snerdley was very stern. It just amazes me that the investigation —

RUSH: Was he mean? Was he rude?

RUSH: Okay. Secondly, what would you have talked about had you not gotten to your point?

CALLER: Oh, I don’t know. We could have talked about all kinds of things, but — ha-ha-ha-ha — um, I like my point so I guess I’ll get to it.

RUSH: Each of those things you want to talk about has a point, so —

RUSH: — you could have gone anywhere. You just were afraid of being in violation of Mr. Snerdley’s sternness.

CALLER: Well, I’m afraid of violating the agreement I made with Mr. Snerdley. I promised him I would do what he asked, and so, you know, I did it.

RUSH: Here’s the thing: Once you begin talking with me, Mr. Snerdley’s responsibility for you ends.

RUSH: Okay? So, I mean, there’s nothing he can do to you. Maybe he could disconnect the call; I don’t know.

RUSH: I don’t know what secret systems they have in there, but that wouldn’t happen.

RUSH: Okay. So your point is…?

CALLER: Yes, sir. It just amazes me that being under investigation suddenly precludes…

RUSH: Did his connection drop? (interruption) Are you kidding me? (laughing) Did we lose his…? Did you hang up on this guy? (interruption) Did you disconnect the call in a moment of pique? Is this how you choose to behave today? I cannot believe! Lon, if you’re out there, believe me, I’m like Rosenstein. I have no idea what happened here. I didn’t do it. I really… I don’t… I hope you don’t take this personally. There’s a lot of people working for me, and I can’t keep track of all of them. Hell, I can’t see 90% of ’em when I’m out here in LA.

What was he…? Mr. Snerdley, what was his point gonna be? Let’s at least get his point addressed. What was he gonna ask me? (interruption) Mmm-hmm. Mmm-hmm. (interruption) Okay. He had a good point. Nobody complained when Hillary was under investigation, when she was running for president. Now they want to claim that Trump can’t do anything ’cause he’s under investigation. It’s a good point. Except, Lon, remember something: The FBI cleared Hillary Clinton on the 5th of July.

Well, we learned that the Hillary Clinton case had been dealt with and she’d been exonerated even before her interview. So in truth she wasn’t under investigation, at least not after July 5th. But it still is a good point. Even if… Let’s say this. Even if Comey had not done the July 5th presser and even if he had not exonerated her, if she had remained under investigation, there wouldn’t have been a soul in the Democrat Party saying she should be disqualified and we should go get Crazy Bernie. There wouldn’t have been a soul! So your point about them being hypocrites is valid. The thing about that is that hypocrisy never seems to attach to these people. It never punishes them. So it’s nice to note it, but it never has any practical impact.

RUSH: Let me get to the phones quickly in Le Roy, Michigan. This is John. I’m glad you waited, sir. You’re up next. Hello.

CALLER: Hello, Rush. Glad to talk to you today.

CALLER: I think the precedent’s already been set for a Supreme Court justice to be nominated by a president being investigated by special counsel, and that was by the gift that keeps giving: The Clintons. 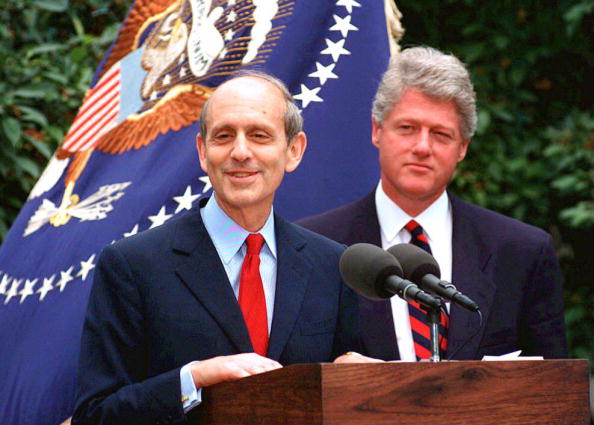 CALLER: He nominated Justice Breyer a couple months after the special counsel was appointed to investigate Whitewater.

RUSH: You know, I had forgotten that. But you’re right.

CALLER: The original one, [Robert B.] Fiske, who was later changed to Ken Starr. But, yeah. The precedent’s already been set. So — and he was actually impeached.

RUSH: Yes, he was. He, of course, was not convicted.

RUSH: But he was impeached. It’s a good point. Okay, John, I appreciate that. Look, everything the Democrats are gonna use to try to claim that Trump is not qualified to make this appointment, it’s gonna bomb out, but they’re going to try to use it to gin up donations as much as anything. Folks, they lost — they have lost so much union money with this Supreme Court decision yesterday — and it’s being buried by all of the news subsequent to that decision. But they have loss access to millions and millions of dollars that they’re gonna have to recoup somewhere. A lot of this bloviating is, I think, aimed at creating panic that will result in people donating to whatever the cause is here.