RUSH: It’s a very sad story here, folks. I hate to have to begin the hour with devastating, sad news, but I must. Brian Ross, the lead investigative reporter for ABC News, is out. We’ve lost… (chuckling) Do you remember what this guy did? He got suspended last December. Brian Ross. This is the guy, Brian Ross… There was a mass shooting in Colorado. I think it was at a movie theater — Aurora, Colorado — and the first thing Brian Ross did was report that the shooter may be a member of the Republican Tea Party organization. 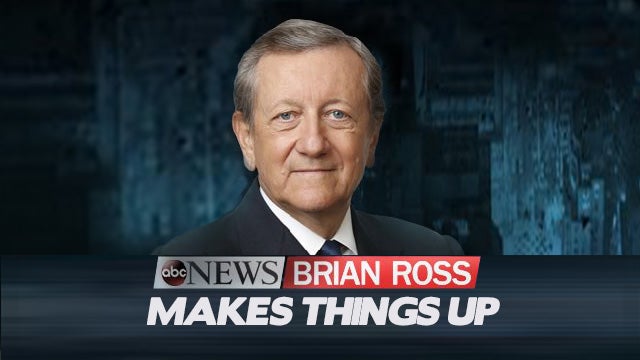 So a mass shooter starts shooting up people, and this guy, the first thing he wants to prove is that the shooter is a Tea Party Republican. So he got the shooter’s name, and then he looked at Tea Party roster lists on the internet, and he found that there was a Tea Party organization in Colorado that had a similar name. So he goes on the air and reports that it might be! “ABC News is attempting to confirm… We haven’t confirmed yet, but ABC News is led to believe that the shooter is a Tea Party member in the Republican Party here in the state of Colorado!”

It was a bogus report! It was totally incorrect! He had to correct it immediately. Last December, Brian Ross reported that Donald Trump had ordered Michael Flynn to have conversations with the Russians about lifting Obama sanctions on Russia. You know, Obama had kicked a bunch of Russian diplomats out of the country in December of 2016 as they were trying to build this case that the Russians had colluded with Trump to steal the election from Hildebeast.

This guy goes on the air, reports that Trump had told Flynn to call the Russians and promise them that those Obama sanctions on the diplomats would be lifted. He made it up! Or he had a source that made it up that he believed ’cause he wanted it to be true, whatever. Anyway, he was suspended for a month without pay, and it was announced today that he’s leaving. That’s another one down, folks, from the Drive-By Media. 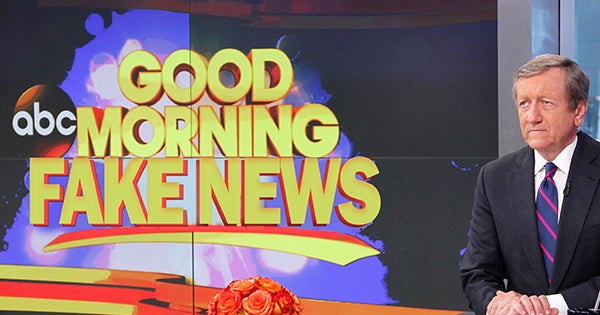 This guy’s also reported over the years that I was involved in a money-laundering operation. Have you forgotten that? (interruption) Oh, yeah. “Yes, Rush Limbaugh involved in money laundering!” I mean, it was the most… This guy has been exactly what is wrong with the American media. So he’ll be hired by CNN probably by tonight or MSNBC or somewhere, and he’ll become… If I know Tom Brokaw, they’ll give the guy an award, and they’ll have a special dinner to honor this guy ’cause they cannot allow the last news about Brian Ross to be that he made up a story about Michael Flynn.