RUSH: You know, here’s this song, Prisencolinensinainciusol. I found this song, I was watching one of the early episodes of… Well, there have been so many of ’em. I think it’s called Trust. It was FX or AMC. It was a show on the Getty family, particularly kidnapping of the Getty grandson, and this song was episode 3. So I went; it took me a half hour to find it. I found it. I found it on iTunes. I downloaded it. You know, I bought it from the iTunes Store. I found it, put on the playlist, and the other day I tried to play it; it’s all grayed out. 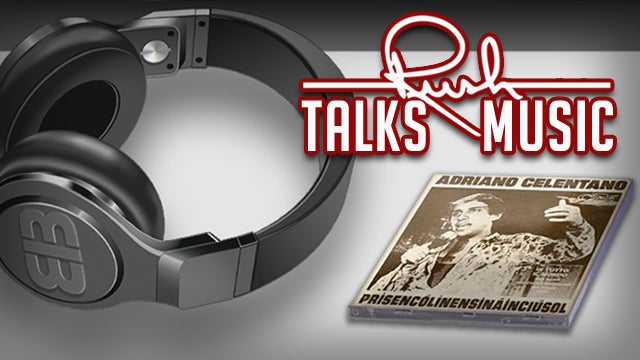 So I’m thinking, “What happened?”

I’m thinking either the rights holder or somebody that owns the song refused the rights for it to appear on iTunes. Now, maybe it’s available somewhere else. I haven’t had time to check that. The more… We’ve got a version of it here, but I thought I had it downloaded, even you buy and download it, but somehow it’s grayed out; I don’t have it. It’s just a fun, little, bouncy tune. It’s nothing… I mean, I wouldn’t even have remembered this, had Maimone not just put it here in the bumper rotation.